This year brought no shortage of other examples. Bangladeshi photographer Shahidul Alam was jailed for more than 100 days for making “false” and “provocative” statements after criticizing Prime Minister Sheikh Hasina in an interview about mass protests in Dhaka 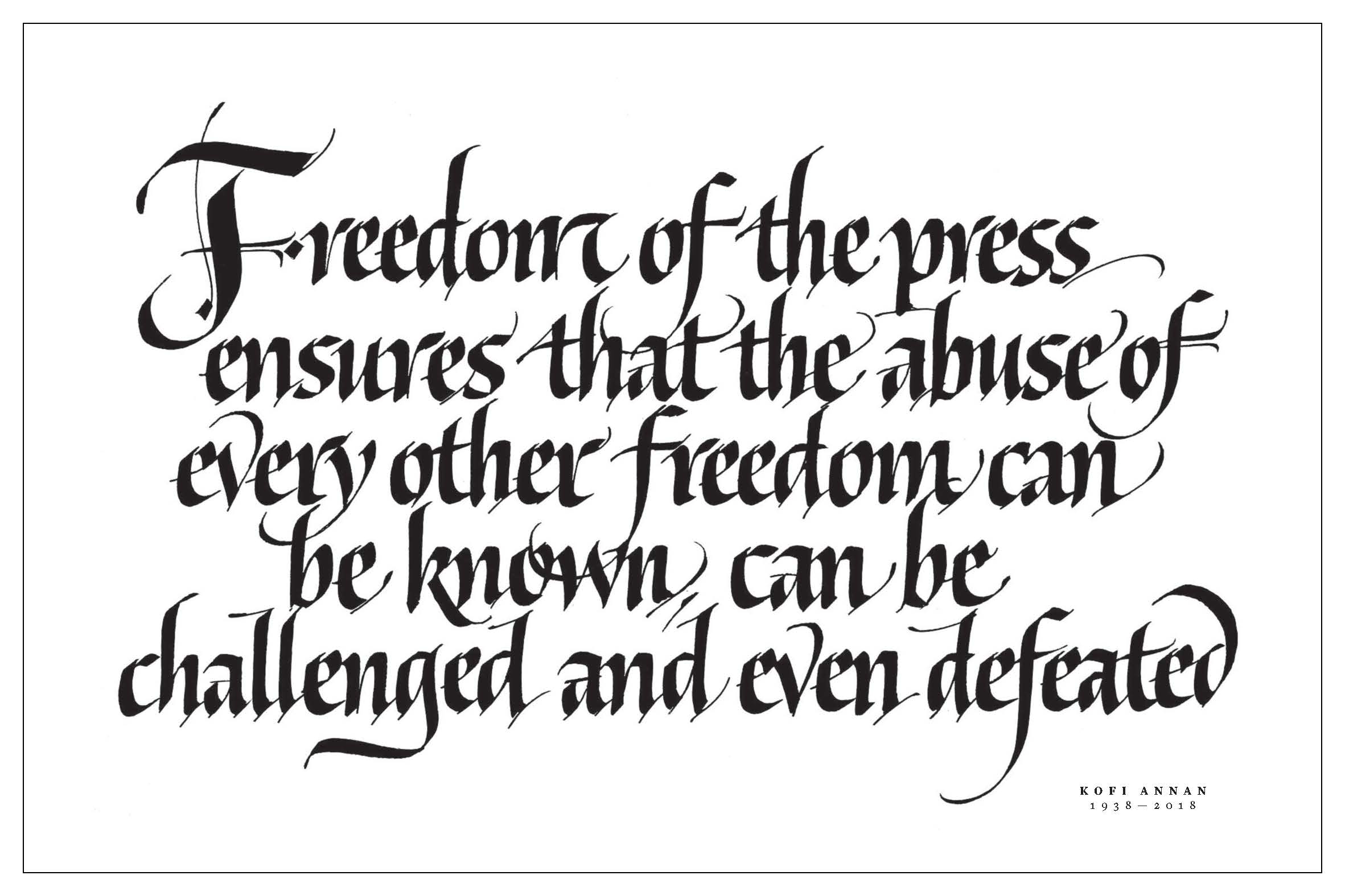 ‘Free speech is very much under pressure,’ says Alam. ‘I am not aware of a government that does not promote freedom in its rhetoric and actively oppose it in its practice.’ 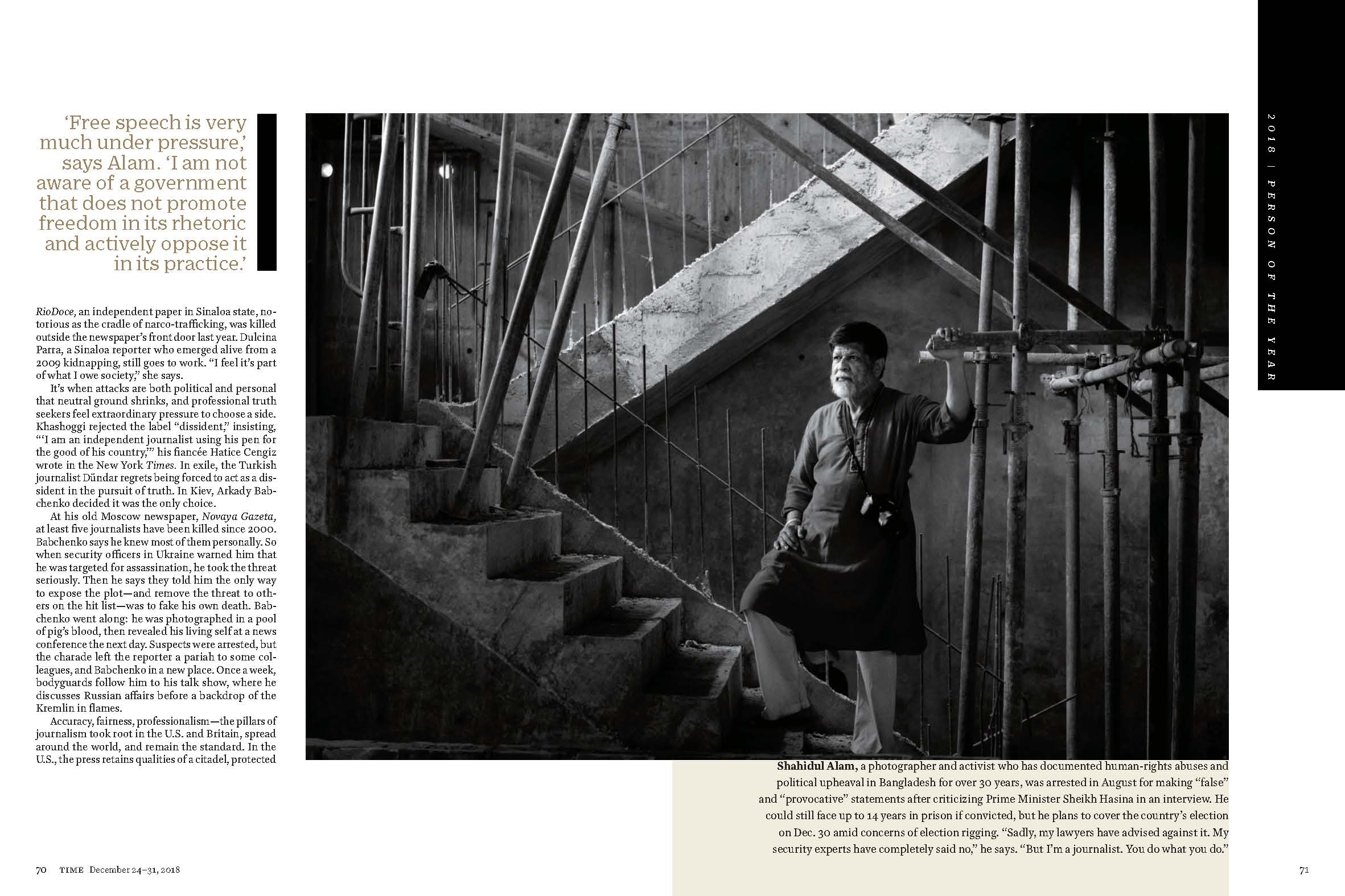 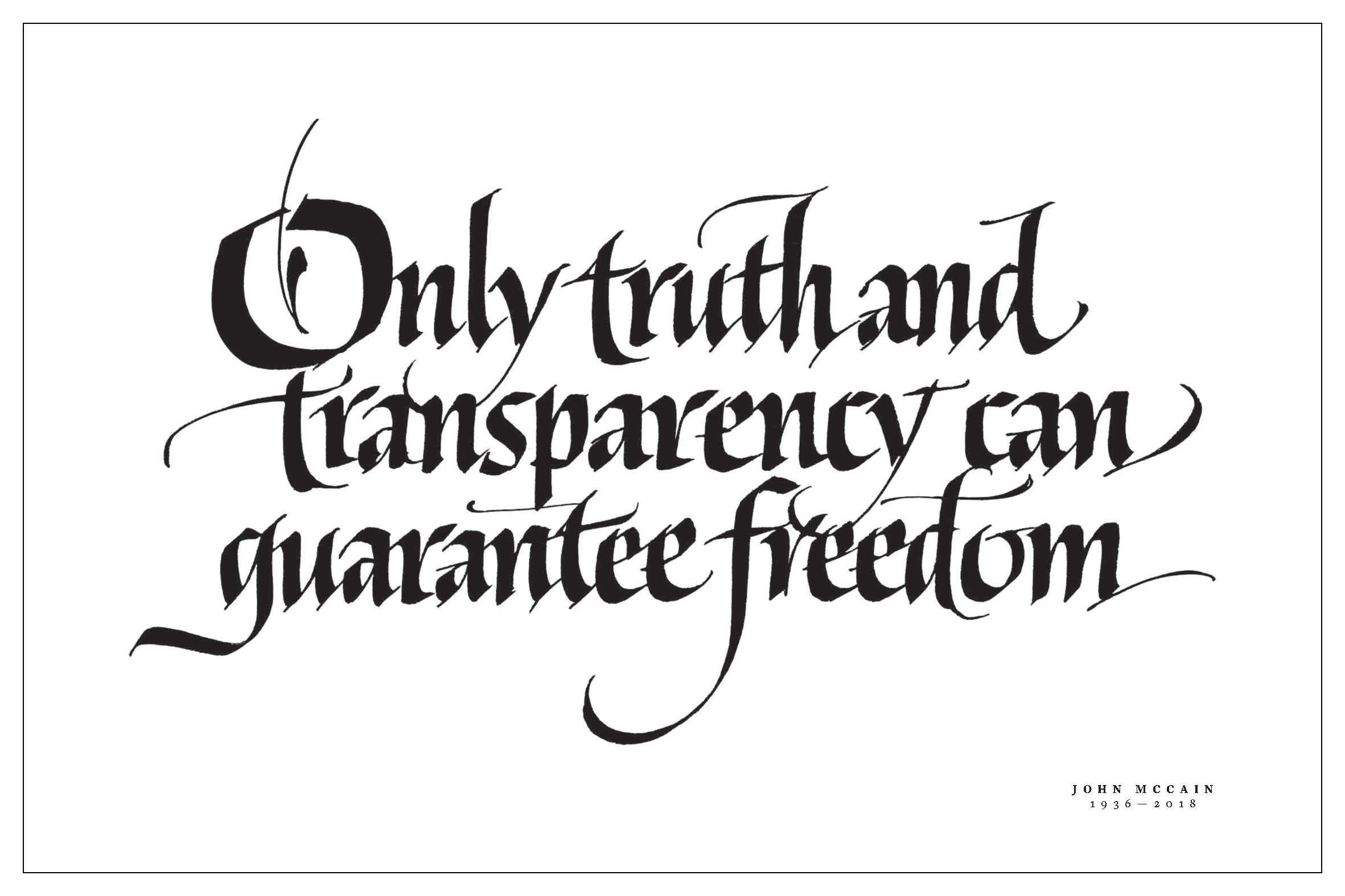 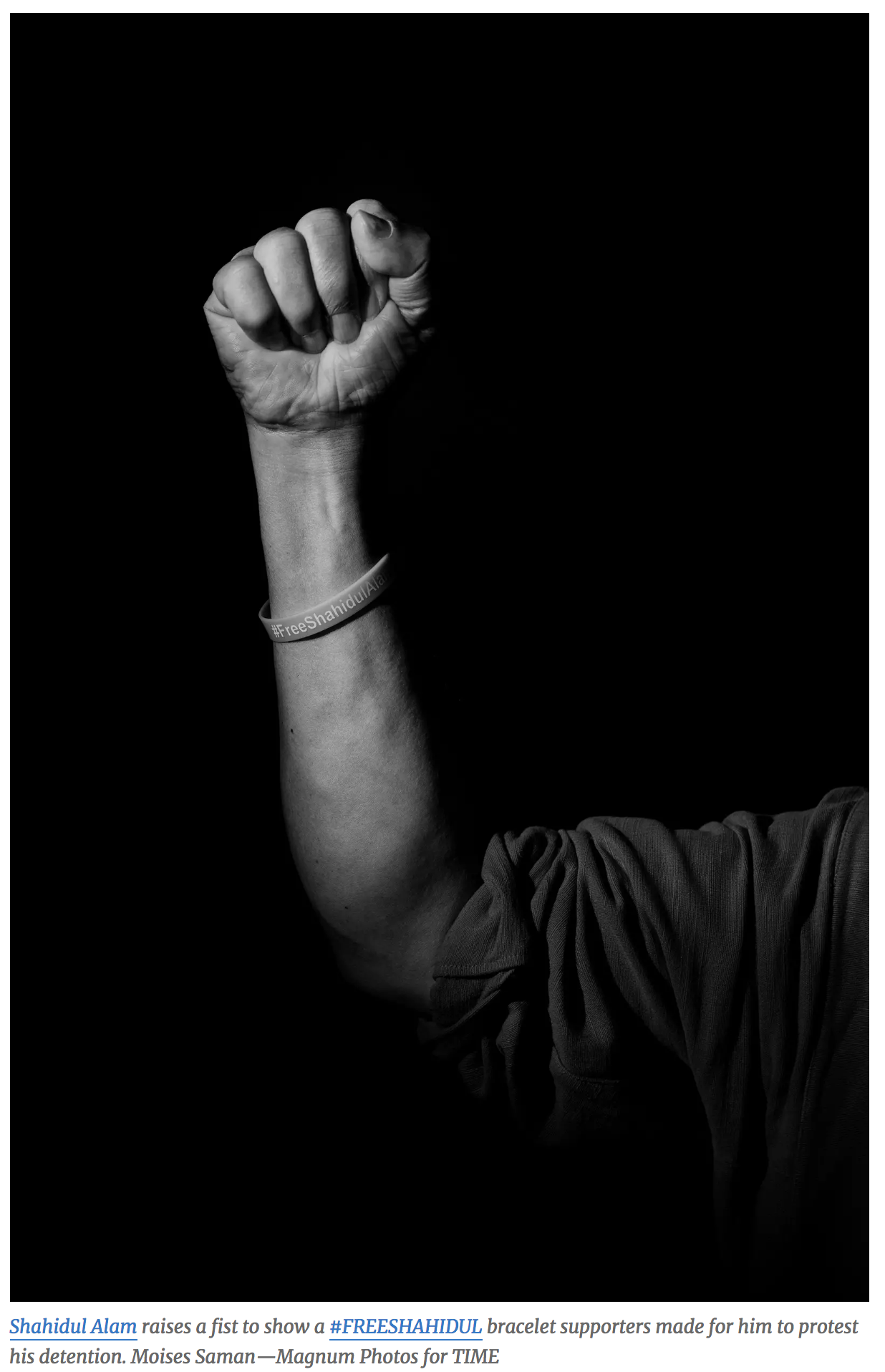 A photographer, writer, curator and activist, Shahidul Alam obtained a PhD in chemistry before switching to photography. His seminal work “The Struggle for Democracy” contributed to the removal of General Ershad. Former president of the Bangladesh Photographic Society, Alam set up the Drik agency, Chobi Mela festival and Pathshala, South Asian Media Institute, considered one of the finest schools of photography in the world. Shown in MOMA New York, Centre Georges Pompidou, Royal Albert Hall and Tate Modern, Alam has been guest curator of Whitechapel Gallery, Winterthur Gallery and Musee de Quai Branly. His awards include Mother Jones, Shilpakala Award and Lifetime Achievement Award at the Dali International Festival of Photography. Speaker at Harvard, Stanford, UCLA, Oxford and Cambridge universities, TEDx, POPTech and National Geographic, Alam chaired the international jury of the prestigious World Press Photo contest. Honorary Fellow of Royal Photographic Society, Alam is visiting professor of Sunderland University in UK and advisory board member of National Geographic Society. John Morris, the former picture editor of Life Magazine describes his book “My journey as a witness”, (listed in “Best Photo Books of 2011” by American Photo), as “The most important book ever written by a photographer.” View all posts by Shahidul