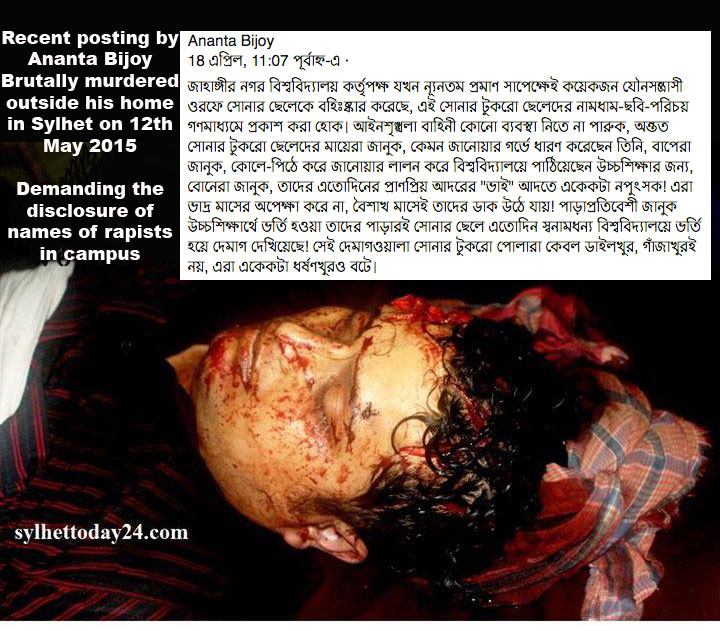 ———————————————————————————————————-
Tolerating Death in a Culture of Intolerance | Economic and Political Weekly.
COMMENTARY Economic & Political Weekly EPW MARCH 21, 2015 vol l no 12 11 by?Shahidul Alam
The daylight murder of Bangladeshi blogger Avijit Roy in Dhaka on 26 February reflects the culture of fear and intolerance that has built up in the country over the last few decades. As a result, the middle ground between the extremes has disappeared.
Returning home with your wife, from a book fair where you have been signing autographs, seems a peaceful enough activity. It was in the heart of the university area, and it was not late. The footpath next to Ramna Park, where the 1971 surrender document had been signed, was full of people. Shahbagh Police Thana was nearby, and a police barricade designed to keep visitors to the mela safe, was only a few yards away. Hardly the scene crime stories are made of. 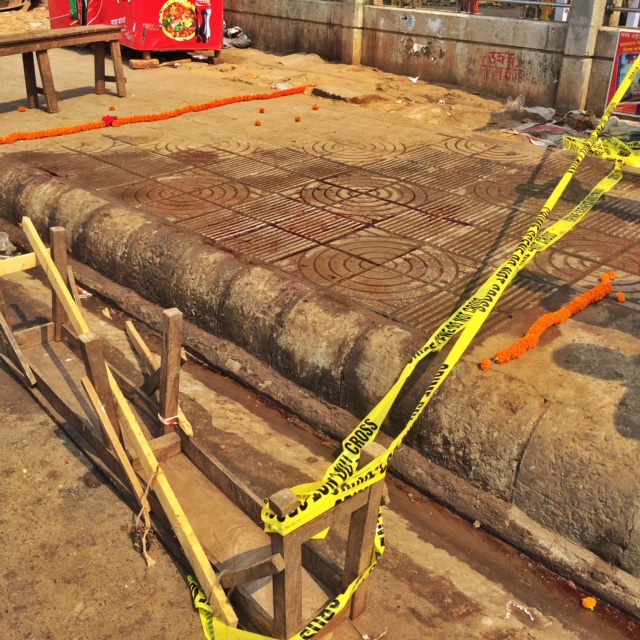