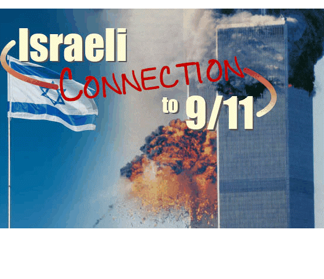 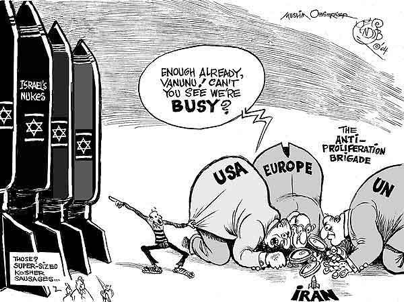 3 thoughts on “The `Mad Dog' in the Middle East”