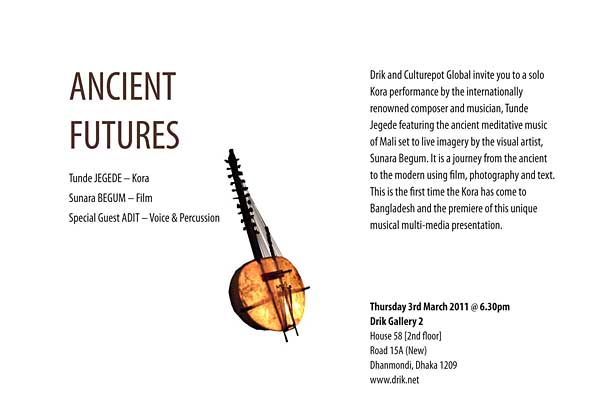 Living in the Urban Jungle 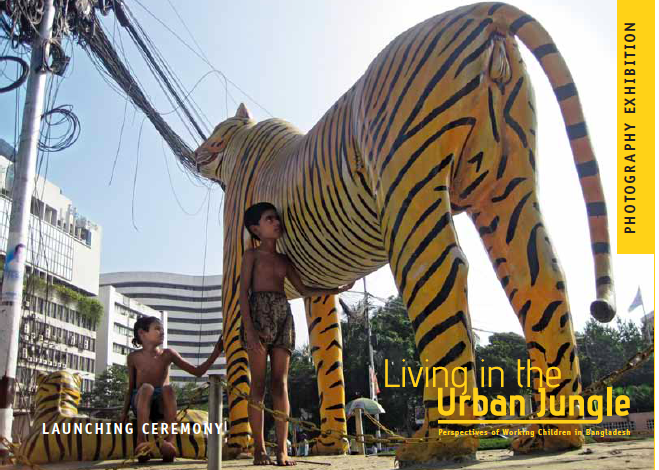 Launching ceremony at 4pm on 25 October 2010 in Grand Ball Room of Sonargaon Hotel. Live streaming at: www.drik.tv/living-in-the-urban-jungle
Earlier project: Do You See My World? 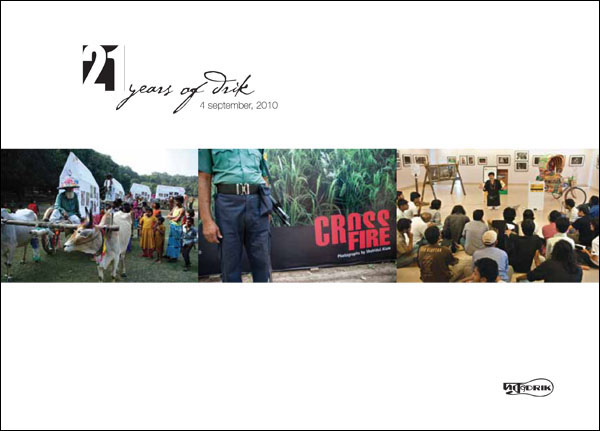 Celebrating yet again. Drik invites you to join the 21st year of its journey, and share our visual record of a year past.
This year the ?Golam Kasem Daddy Lecture Series 2?, an attractive part of the celebration, will be delivered by Lala Rukh Selim, Associate Professor, Department of Sculpture, Dhaka University. She will deliver a speech on Oitijhyo Bhabna: Songrokkhon o Rokkhonabekkhon (Concept of Heritage: Protection and Conservation).
Another special element of this celebration would be a limited edition poster display of acclaimed Brazilian photographer, Sebasti?o Salgado from his series ‘Exodus’.
Do join us at Drik Gallery on the 4th of September, 2010 at 4pm.
Drikbashi
The programme will be followed by iftar.

The Life and Struggle of Garment Workers

A set of dramatic and disturbing photographs by Pathshala student Taslima Akhter reminds us of realities of this modern day slavery. The minimum wages for garment workers continue to be US $ 24 per month.

“Along with Dhaka city, a large workers barrack has grown in Savar, Gajipur, Chittagong and many areas of the country in Bangladesh, based on the garment industries. Workers toil from dawn to dusk on a minimum wage of 1662.50 Taka a month (less than 25 US $). With near about 3 million workers Garment industry, the largest foreign revenue earning sector earns 76 percent of the foreign currency solely since 1980s. Among the workers 80% are women.
After national sectors like paper-jute and many other industries collapsed, garment became the largest industry. And the demand of increasing their minimum wage is the most important issue in workers? movement. All over the country workers frequently organize protests against their wage scale and working conditions. Why this anger? What lies behind the scene? Where do they live? Their everyday struggle is the basis of my photo story.”

BBC Buzz celebrates the best of everyday life in Bangladesh and reflects the many aspirations of young people. The BBC Buzz Photo Competition aims to find the best young photographers in the country and provide a platform to showcase their work. The BBC is delighted to be partnering with Drik in hosting this exhibition.
Inauguration: 30th April 2010. 5:30 pm
Venue: Drik Gallery. House 58, Road 15A (New), Dhanmondi Residential Area. Dhaka 1209
Exhibition Dates: 1st May – 6th May. 3 pm – 8pm 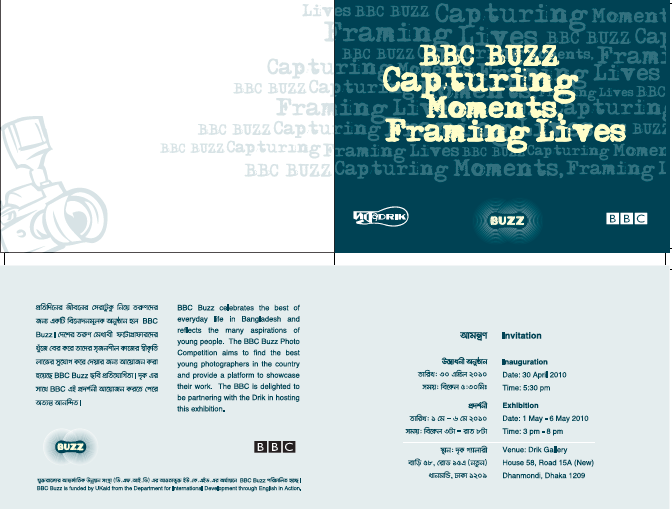 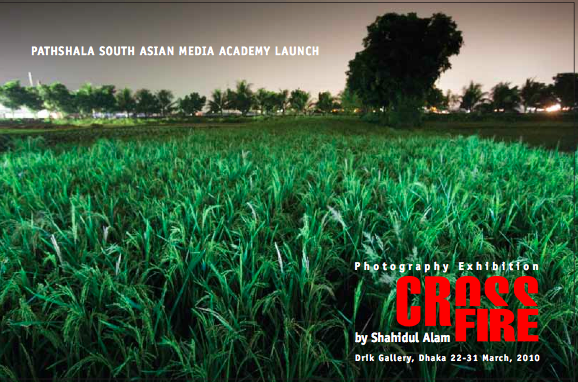 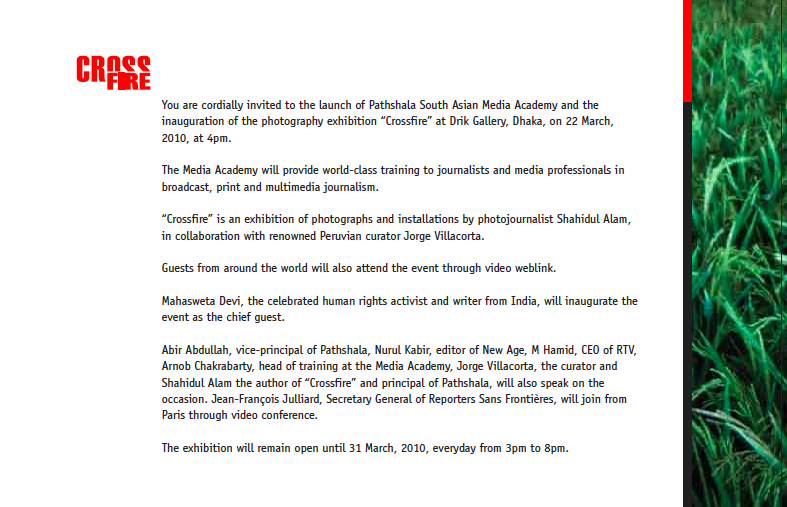 Live webstreaming of event at: www.drik.tv