GMB Akash won Third Prize in the?UNICEF Photo of the Year Award for 2010 for his story?The Bitterest Pill.

The British government has been training a Bangladeshi paramilitary force condemned by human rights organisations as a “government death squad”, leaked US embassy cables have revealed. 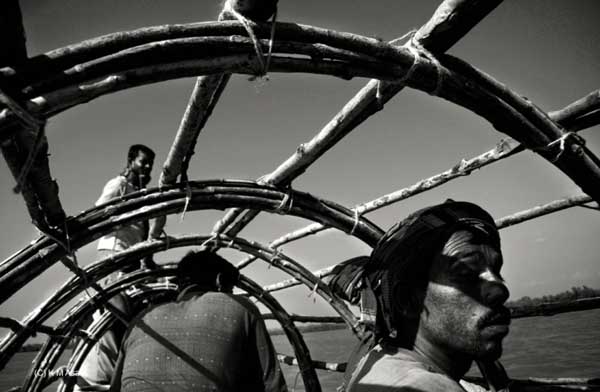 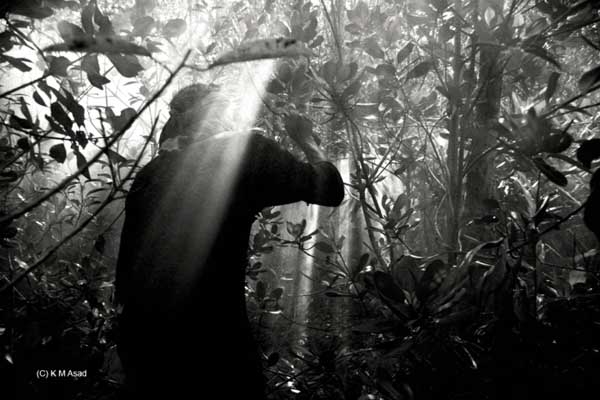 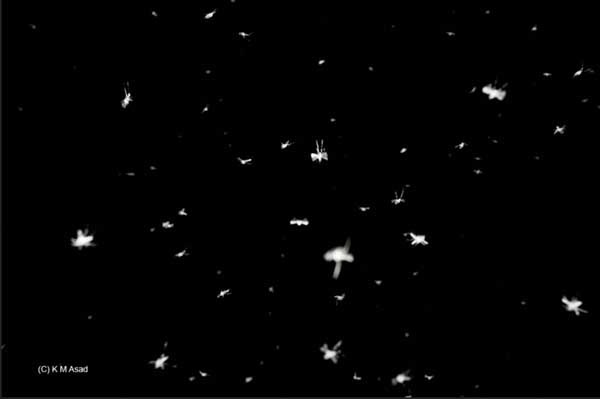 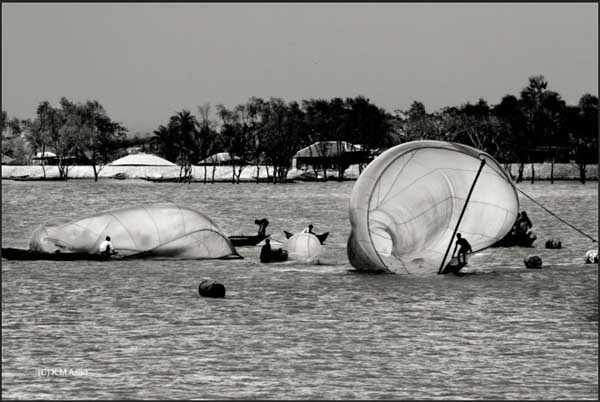 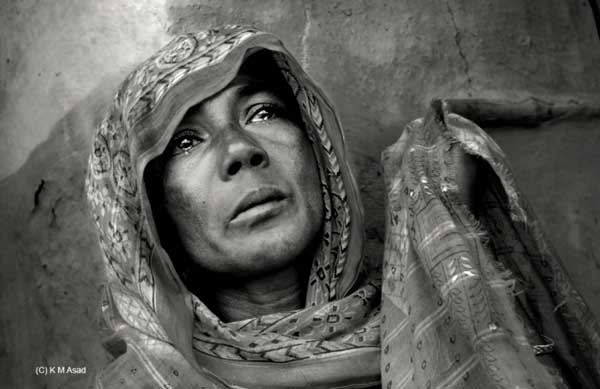 Robert Pledge was born in 1942 in London, UK and moved to Paris, France at the age of ten. A student of West African languages and anthropology, he found his way into journalism as a specialist in African affairs. The president of Contact Press Images, which he founded with American photographer David Burnett in New York in 1976, he has edited many highly-acclaimed books and curated exhibitions throughout the world, in Amsterdam, Bamako, Beijing, Berlin, Brussels, Dhaka, Lausanne, London, Madrid, Mexico City, New Dehli, New York, Paris, and Tokyo. A major presence in the photographic community, he has conducted master classes in Bangladesh, China, India, Mali, Turkey, and Switzerland, and has sat on many juries, including the W. Eugene Smith Fund in the USA, the CNA Mosaique program in Luxembourg, and the World Press Photo Foundation in Amsterdam, The Netherlands, which he chaired in 2001. In 2004 he received the Overseas Press Club’s “Olivier Rebbot Award” for the book Red-Color News Soldier, which he authored with Li Zhensheng. He commutes between Paris and New York. Contact Press Images:Ten months after the last Americans in Vietnam were evacuated from a Saigon rooftop in April 1975, Robert Pledge and David Burnett launched Contact Press Images out of New York City. Pledge, a French-British journalist specializing in African affairs, and Burnett, an American who became the last photographer contracted by Life magazine before its dissolution in 1972 to cover the war in Southeast Asia, had been introduced by their common friend, filmmaker and photographer Raymond Depardon in New York in the summer of 1973 when all three were associated with the agency Gamma. For both Burnett and Pledge, the war in Vietnam was formative in shaping their view of the new generation?s journalistic mission, and over the next three decades and beyond Contact photographers would respond to its lessons in ways both explicit and subliminal: reaffirming the existence of inalienable human rights, the necessity to question authority, and a sense that history itself was the true battleground. 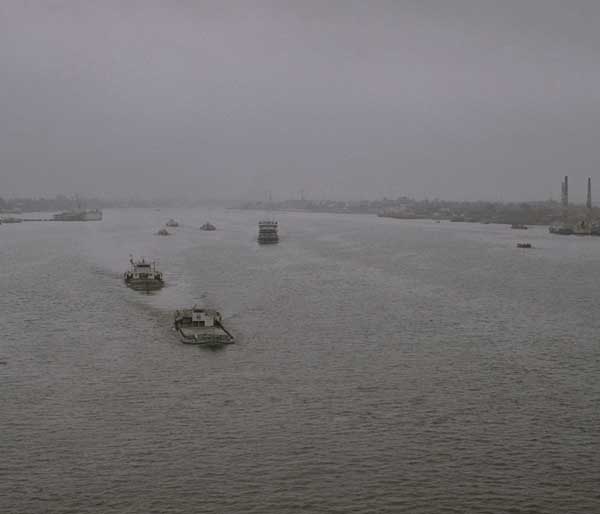 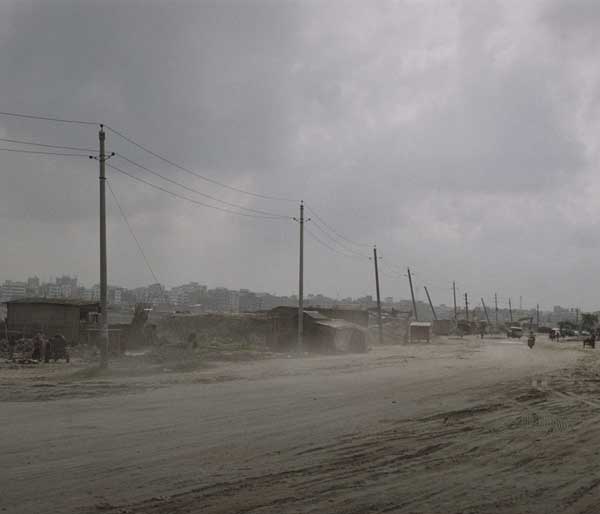 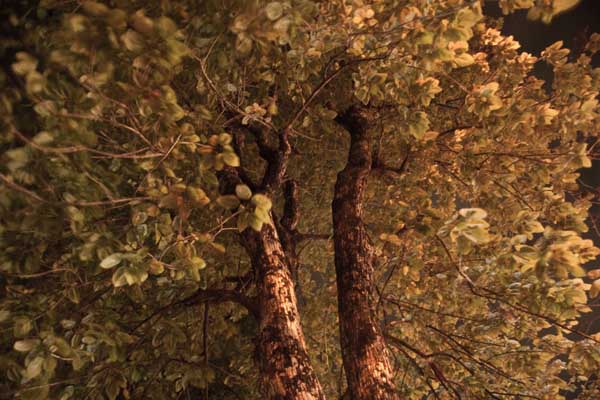 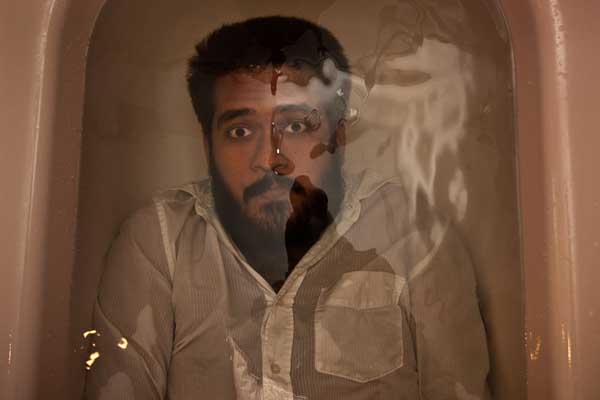 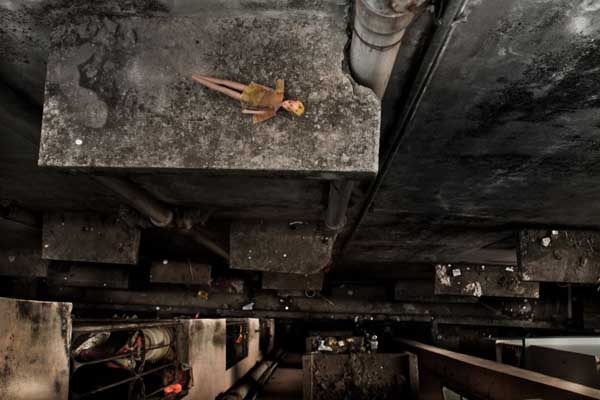 Two Films Made by the Participants

An international jury of leading professionals in the field of photojournalism worldwide will be judging the entries at the World Press Photo office in Amsterdam from 29 January until 10 February 2011. The results will be announced at 11 AM (CET) on 11 February in a press conference at the Amsterdam City Hall and online at?www.worldpressphoto.org.
The prize-winning pictures will be presented in an exhibition that will travel to approximately 100 cities in 45 countries, starting in Amsterdam at the end of April. A yearbook published in six languages offers an inside in the winning pictures as well.
In the 2010 contest, 5,847 photographers from 128 countries participated submitting a total of 101,960 photographs.
The international jury of World Press Photo is seen as the UN of the global photojournalism community.
Abir Abdullah is a Bangladeshi photographer ?who works for the European Press Agency (EPA) and is vice principal of Pathshala, The South Asian Media Academy

Born to Work by GMB Akash featured in the Chinese magazinePhotoWorld. 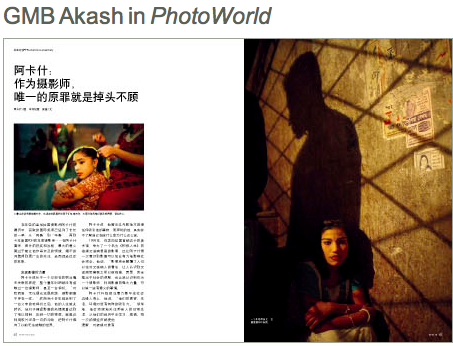 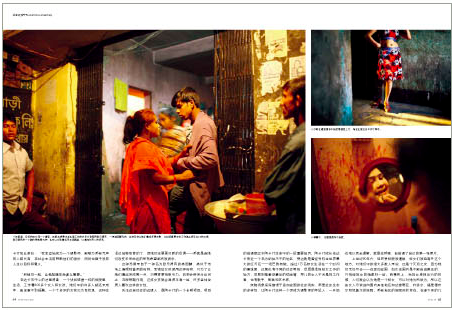 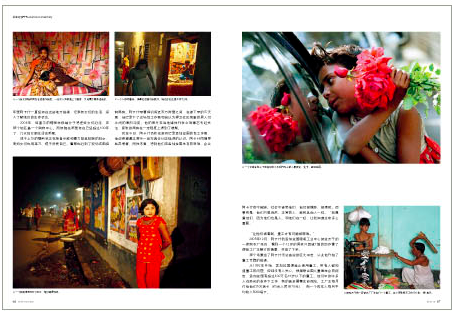 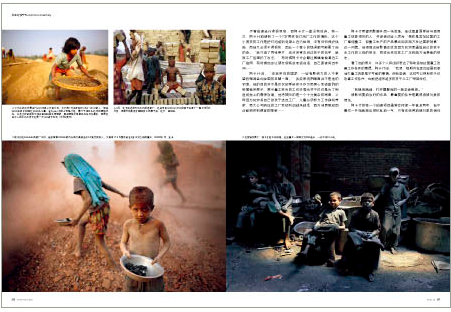 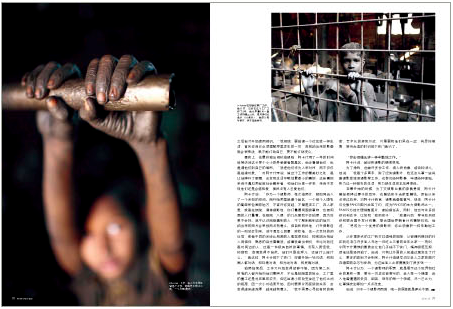