Capa and Taro lived, loved and died on the frontline, becoming the most famous war photographers of their time. As a new novel about them is published, the Guardian explores their real relationship 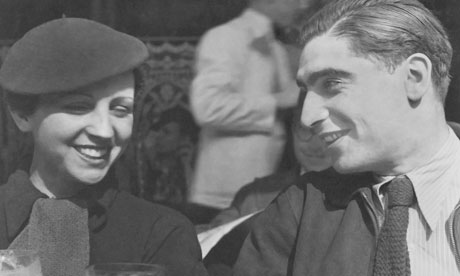