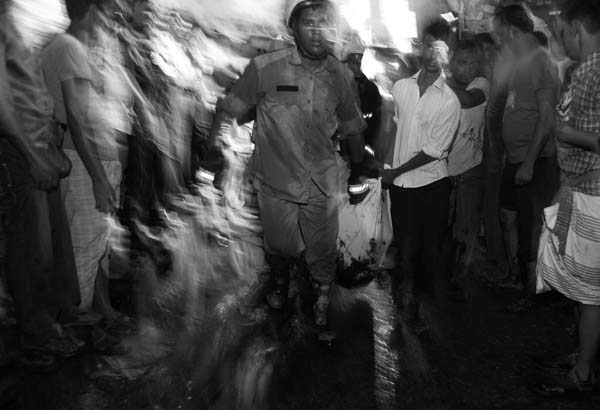 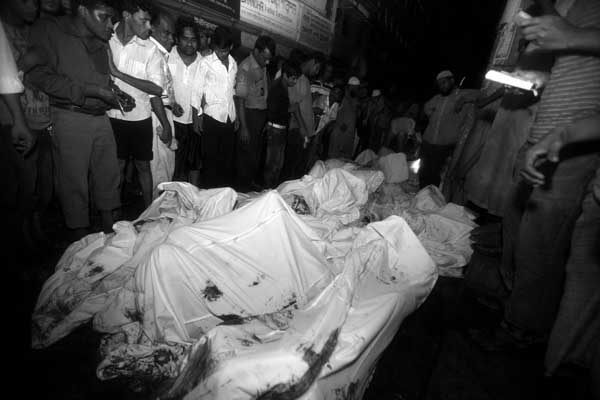 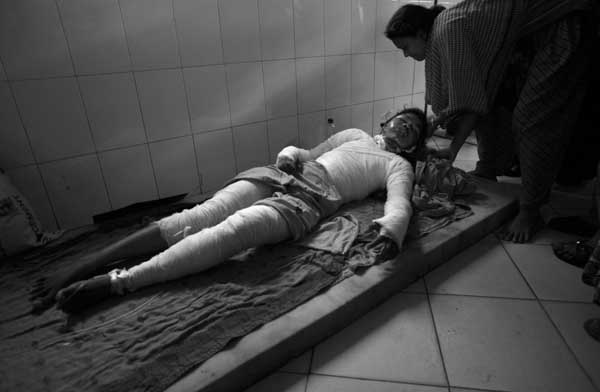 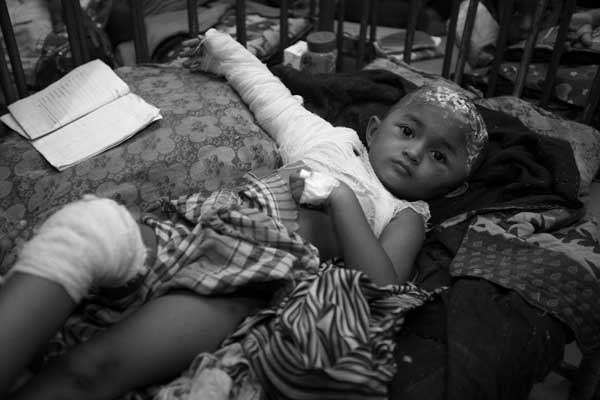 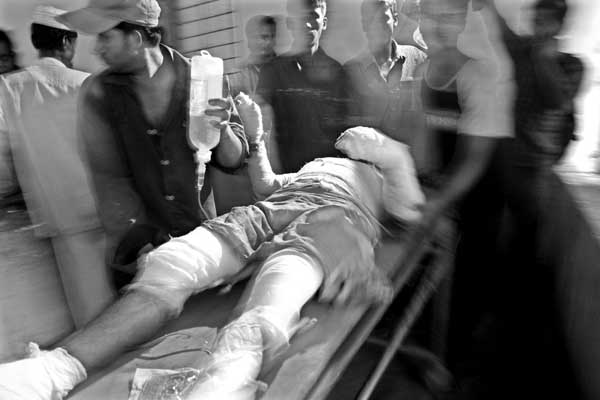 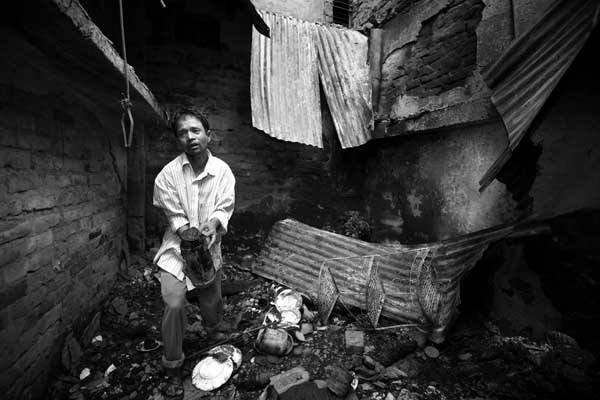 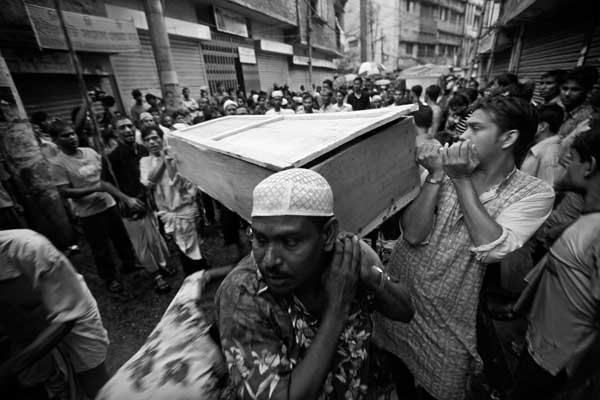 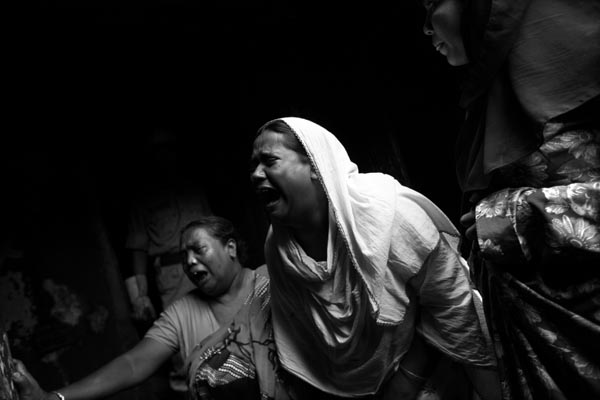 3 thoughts on “Death Traps: Tales of a Mega Community”