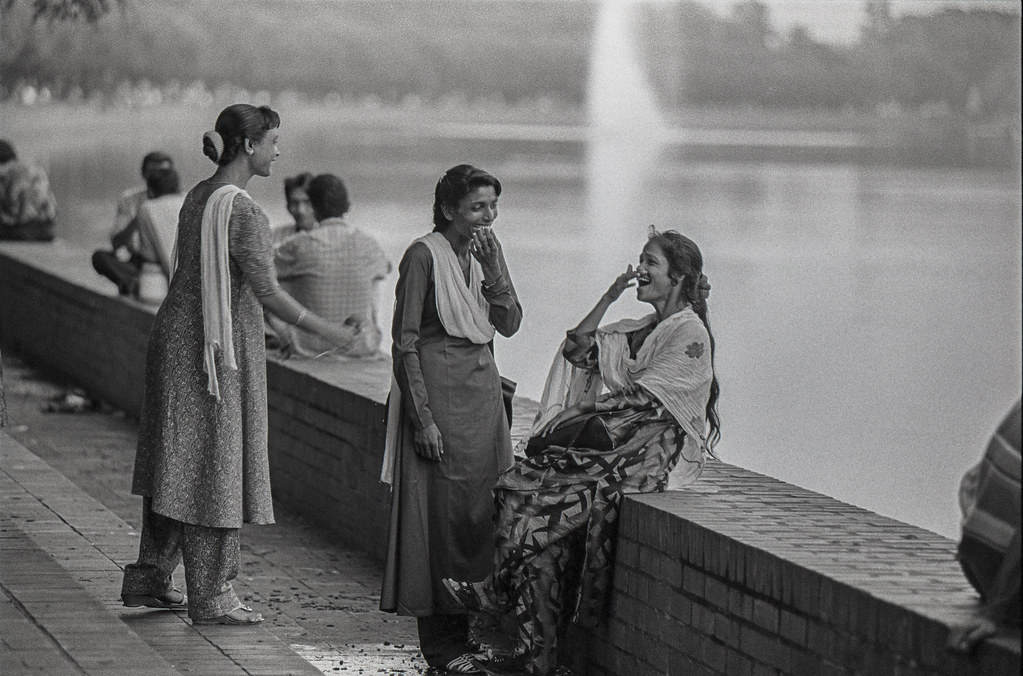 Hajera (right) and her friends by Crescent Lake in the parliament grounds. 1996. Photo: Shahidul Alam/Drik/Majority World[/caption]

When I first met Hajera, back in 1996, she was a sex worker based in the grounds of the house of parliament. We became friends, and she and her friends would often visit us in our flat, an unacceptable act in most homes. 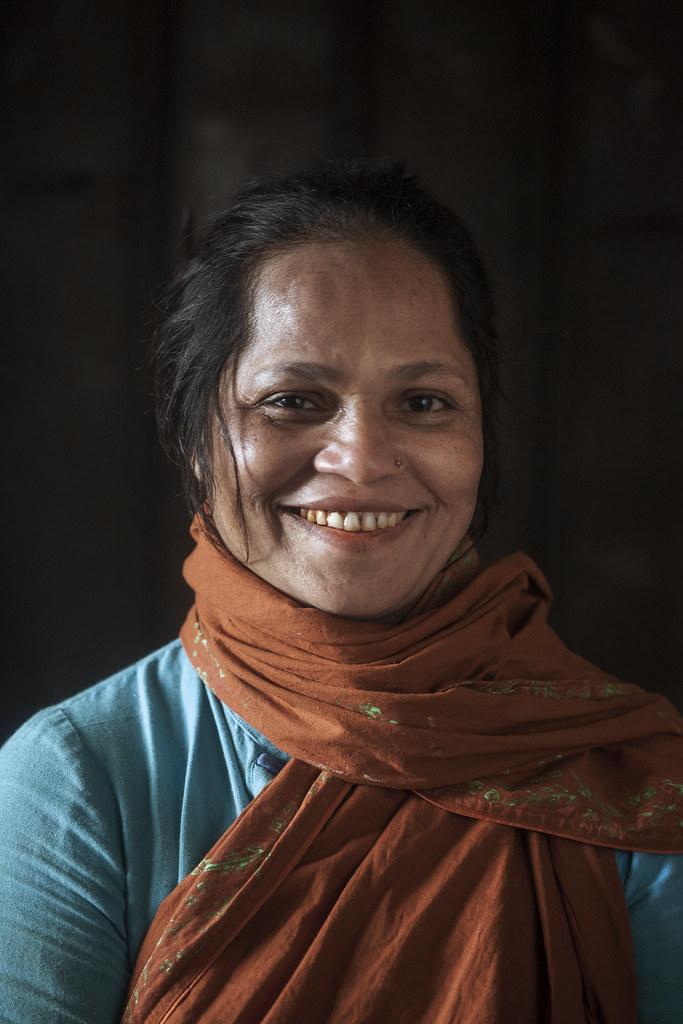 “You hugged me today when you saw me in the street, just like the old times. That’s something men will never do. They will have sex with me, grope me in the dark, rape me if they get the chance, but they will never hug me, as a sister, as a friend. That is what I want for my children. That they will grow up with dignity, in a world where they will be loved.” 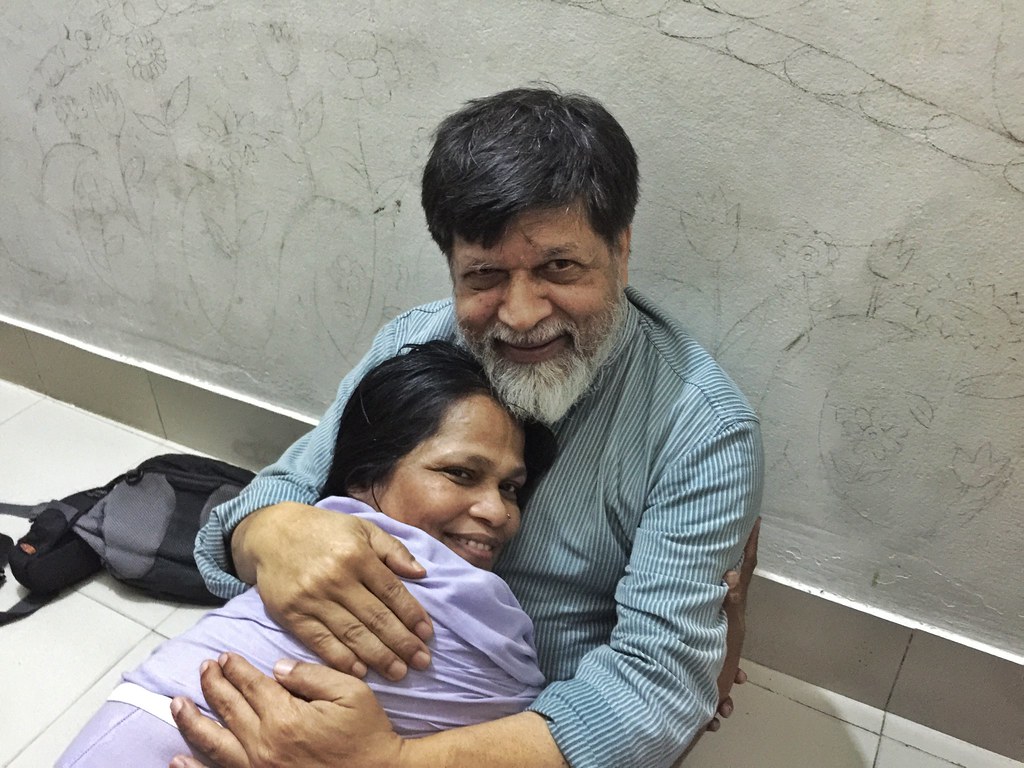 Hajera, my little sister. Photo by one of the kids. 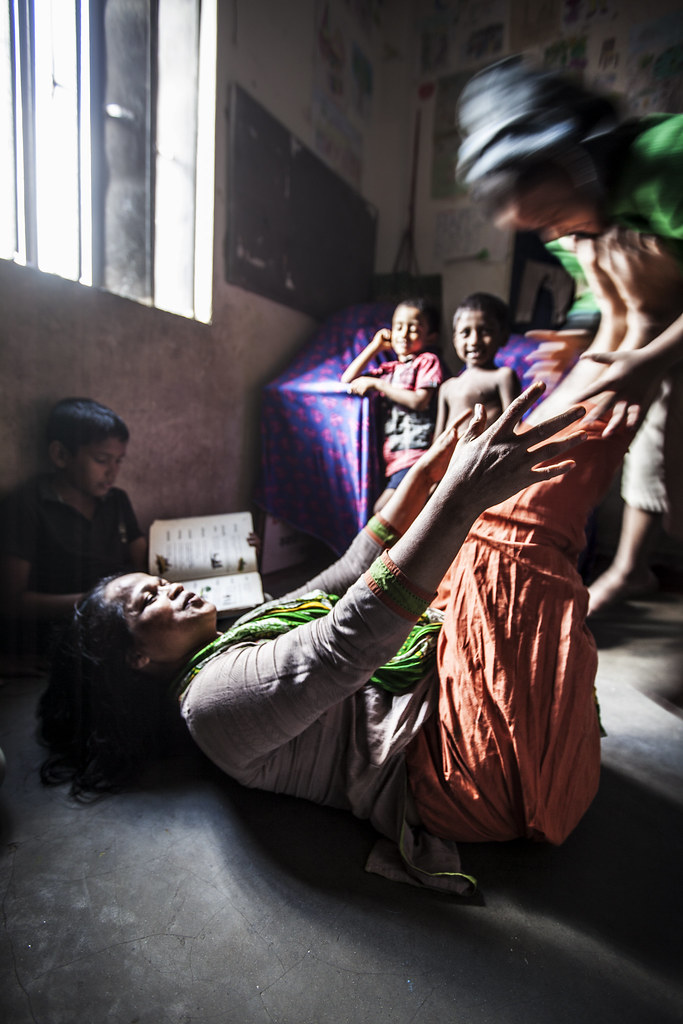 As the kids get older, there is more need for money, particularly for schooling. Some of the students who support her have graduated and now have jobs. One works in a telecom company. With their help this February, they ran for the first time, a FaceBook campaign to raise money for the centre. The oldest girl Farzana is 13. The daughter of a mutual friend Hasna – who still works in the streets – she has just been admitted into the respectable boarding school, Bharoteshshori Homes. Two of the boys are also being sent to good schools. She has high hopes for the other kids too, though she worries about Shopon who is deaf and mentally ill. But she takes great pride in showing me the bunk beds she’s had made, so the kids no longer have to sleep on the floor. 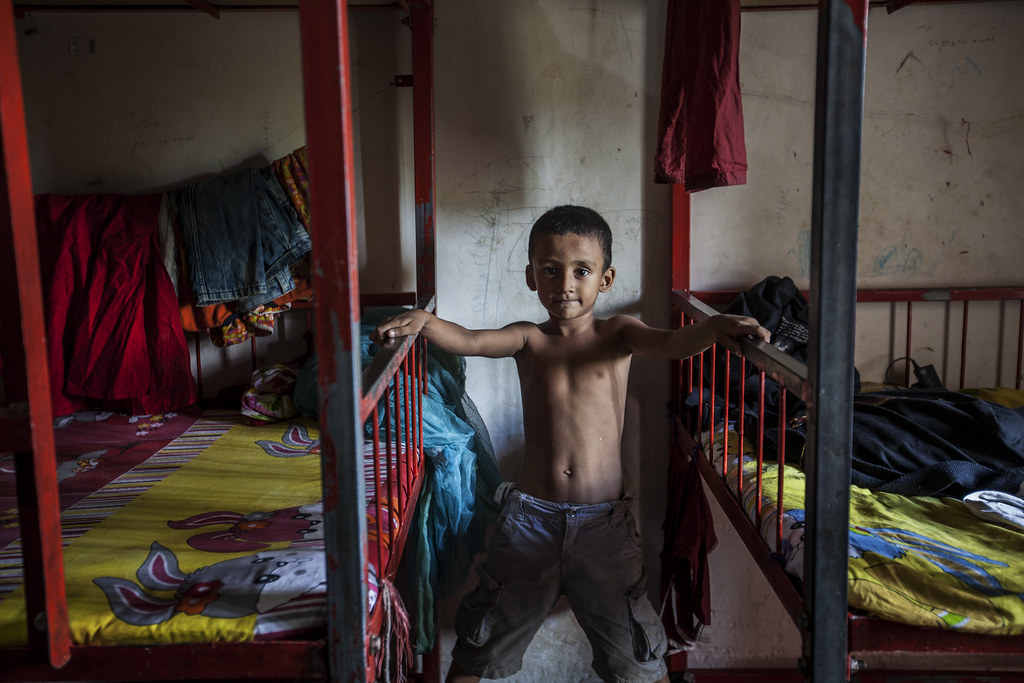 As I look back at Hajera peering through the little window, bidding me goodbye, I realise how lucky the kids are, to have her as their mother.
Shahidul Alam
7th October 2014
Dhaka