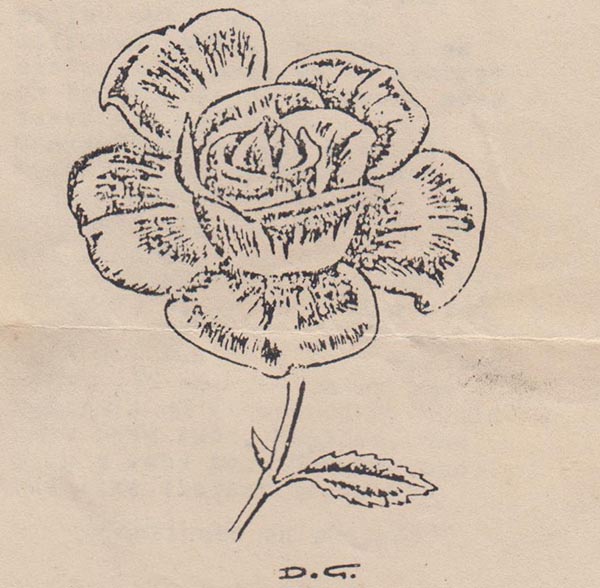 The sound of the bolt seemed to grate loud into the night as he locked the door.? For a fleeting moment he flustered as he imagined every person in the enormous house knowingly smile at hearing the sound. It was her he was more worried about; locking the door when they were the only ones in the room seemed to have sinister implications somehow ? but, surely it was understandable, after all they were now man and wife.