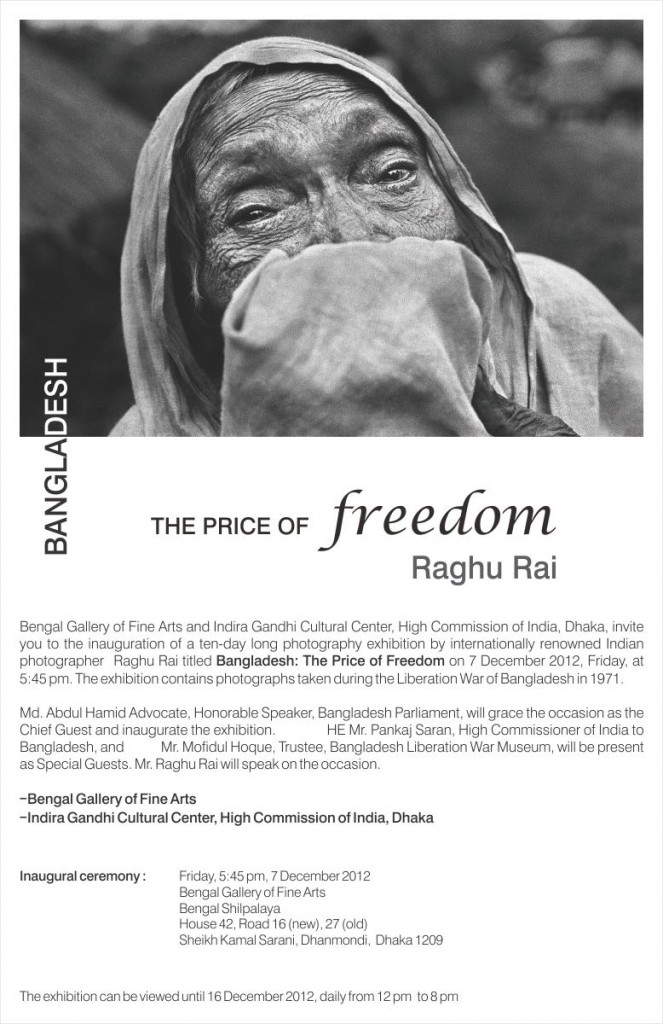 
Whether you?re seeking that perfect print by Diane Arbus (you know the one, the identical twin girls in pinafores) or something new from a contemporary photographer, such as a multimedia wall relief made of LED lights by Jim Campbell, you?ll likely find what you?re looking for at the annual photography fair organized by the Association of International Photography Art Dealers, better known as AIPAD. Now in its 32nd year, AIPAD will be held at the Park Avenue Armory from March 29 through April 1, with offerings ranging from rare 19th-century material to the latest works by today?s digital artists.
END_OF_DOCUMENT_TOKEN_TO_BE_REPLACED


“Untitled, 1973,” was one of 36 photographs sold at a Christie’s auction of new William Eggleston prints.
At a Christie’s auction yesterday that was intended to expand the appeal of William Eggleston’s work to a much broader range of contemporary art collectors, 36 recent prints by the photographer brought in a total of $5,903,250. END_OF_DOCUMENT_TOKEN_TO_BE_REPLACED

Zainul Abedin, S. M. Sultan, Shahabuddin, Manzoor Alam Beg, the list goes on. What a delightful treat. What a rare opportunity for Bangladeshis to see original works of art by these legendary artists all under one roof. Drik and the Prince Claus Fund go back a long way. The Fund has been a long standing patron of Chobi Mela, our festival of photography and Drik is a Network partner of the fund. Both organisations see culture as a catalyst for change. At a time when the world is divided and most western organisations have played safe on controversial issues, the fund has recognised and awarded outspoken artists and has ensured that their voices be heard, through their publications and by supporting and recognising their art. That has been the basis of our solidarity, and Drik has had the honour of participating in many of these projects. The Mondrian Foundation is a new friend. But the Foundation’s attempts to bridge cultural gaps is very much in keeping with Drik’s own ideals. The Netherlands Embassy remains a trusted partner.

International curators at the exhibition “Contemporary Art of Bangladesh” at the Drik Gallery. The show opened 13 March 2008 and includes original artwork from 1948 till 2008 by some of the legends of Bangladeshi Art. ? Monirul Alam
This exhibition is very special. Rarely have Bangladeshis had the opportunity of seeing the work of so many outstanding artists under one roof. There are two others at the Asiatic Gallery and at Pathshala. It is a welcome change to see more inclusive exhibitions, where traditional art forms have made way for more contemporary practice. The artists have been very generous with their works, making them available at short notice and without fuss. We value this trust and are grateful for their support. Nisar Hossain admirably steered the process. Combining his passion and his leadership with delicate tact, ensuring that no feathers were ruffled and no feelings hurt. But what a treat they’ve served.
Shahidul Alam
Contemporary Art of Bangladesh
Contemporary art in Bangladesh is a vital activity. Yet its history is short, it started when an art school was set up in Dhaka in 1948 by Zainul Abedin and a few of his colleagues almost immediately after the independence of the Indian sub-continent and creation of the state of Pakistan.

Safiuddin Ahmed @ Drik Gallery
The Government Institute of Arts, like any other liberal, scientific and technical educational institute of this country, was established along old colonial British models. The obvious initial result was development of art forms resembling British academic tradition. But the more talented among the young graduates soon discovered the twentieth century modern art forms and willingly or unconsciously became part of this new tradition.

Golam Kasem (Daddy) @ Drik Gallery
The artists in Bangladesh could have searched for inspiration in the very rich sculptural tradition of the country which thrived here of many centuries and whose collections are not at all insignificant. It is known that Bengal also has some heritage of drawing, painting and woodcut print making. This tradition is said to date back to the 8th century (Pala dynasty) and continued in some form or other till the 19th century. The Bengal Pata painting and the old (Ramanaya) rolls constitute the painting heritage of Bangladesh. But unfortunately, few examples of such art survive till today and few if any of the modern young artists of Bangladesh have seen them in original or even as good reproduction. For a few senior artists of Bangladesh, Jamini Roy has been a source of inspiration, and through him they have tried to search their own identity and establish a contact with the Bengal folk painting tradition. The revivalist movement of Abanindranath Tagore which has been termed by some as a partial and detour-search for tradition, has never been seriously considered by Bangladeshi artists. Neither the old Indian nor Islamic art had a significant influence upon the contemporary artists of Bangladesh. Only recently some young painters are exploring the possibility of adapting older Indian art techniques and forms.

Saidul Huque Juise @ Asiatic Gallery
The contemporary art of Bangladesh is thus based on the models of twentieth century Western art rather than anything else. Modern art has now attained universality with direct or indirect influence all over the world. The Bengali artist work within that great paradigm and as in any paradigm, so it is also in art there is a great scope for local variation and for development of original schools and of course, of individual style. The art scene in Bangladesh is no exception. The modern artist in Bangladesh has used the styles, techniques and temperament of Western art to express himself, his feelings, his emotion, his environment and his society, Sometimes, as has been noted earlier, a few have also tried the traditional-local and Oriental style, techniques and approaches as alternatives to the Western model. Sometimes there has also been a successful blending of the two.
Professor Nazrul Islam