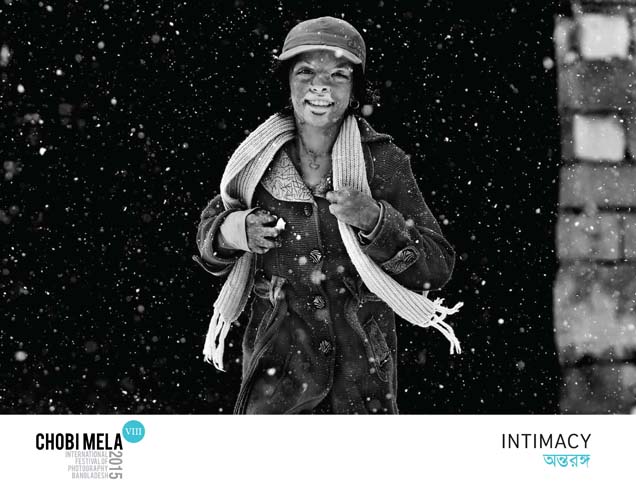 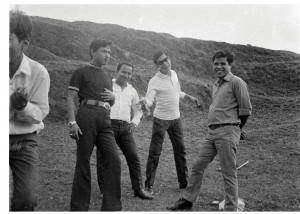 Quiet moments, tender thoughts, wistful emptiness make up our love songs. Raindrops on misty windowpanes, the cool breeze of dusk, dry leaves, fill our odes to belonging. We pine. Almost inaudibly we whisper, I miss you. Intimacy is most intensely felt through absence. The warmth of togetherness, shared secrets, discovered moments remind us of how it had been. I miss you, we whisper again. Intimacy is personal. Bitter sweet. Painful. Exuberant. Wondrous. END_OF_DOCUMENT_TOKEN_TO_BE_REPLACED

Chobi Mela, the international festival of photography since its inception in 2000 has aimed at exploring the semiotics of present day photographic practice in a broad international context, to bring about an understanding of the medium both within the industry and amongst the public at large. The past festivals, thematically addressed?Differences, Exclusion, Resistance, Boundaries,?Freedom, Dreams and Fragility?provided an opportunity to fine art photographers, conceptual artists and photo journalists, to explore possibilities, in its myriad forms.
Chobi Mela invites you to propose a theme for its upcoming eighth edition. Proposals will then be debated online and followed by a poll. The most voted theme will be chosen for the next festival and will win an exciting copy of the Chobi Mela VIII catalogue.
Deadline: 28 February 2014
Drop your theme and be a part of world?s most inclusive festival!