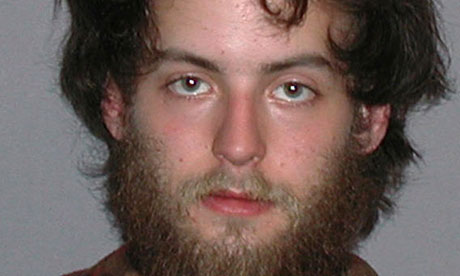 Dettelbach, however, was trying to spin the judge’s ruling that, in fact, rebuked the government. Dowd handed down far shorter sentences than the prosecutor sought, reportedly saying that the proposed prison terms were “grotesque” and “doesn’t make any sense whatsoever”. The prosecution had asked for sentences of 30, 25 and 19 years, respectively, for Douglas Wright, 27, Brandon Baxter, 20, and Connor Stevens, 20, in the failed plot to use plastic explosives to topple the Route 82 bridge spanning Ohio‘s Cuyahoga Valley National Park on 30 April 2012. END_OF_DOCUMENT_TOKEN_TO_BE_REPLACED