By Marlene Zuk??Images forwarded by Manzoor
“People are more afraid of insects than they are of dying, at least if you believe a 1973 survey published in?The Book of Lists. Only public speaking and heights exceeded the six-legged as sources of fear … And yet for centuries, some of the greatest minds in science have drawn inspiration from studying some of the smallest minds on earth. From Jean Henri Fabre to Charles Darwin to E.O. Wilson, naturalists have been fascinated by the lives of six-legged creatures that seem both frighteningly alien and uncannily familiar. Beetles and earwigs take care of their young, fireflies and crickets flash and chirp for mates, and ants construct elaborate societies, with internal politics that put the U.S. Congress to shame. … 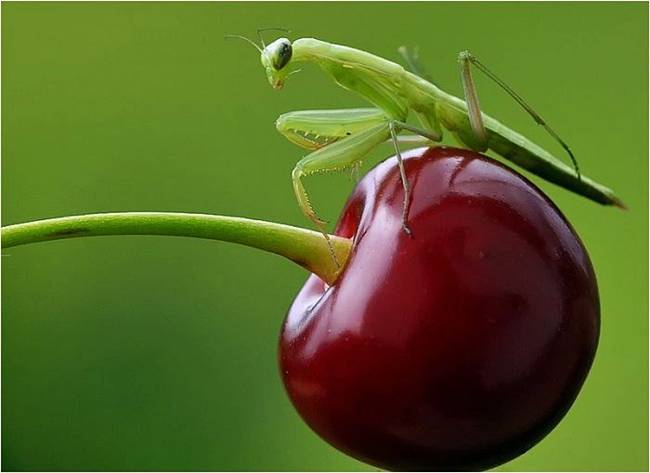 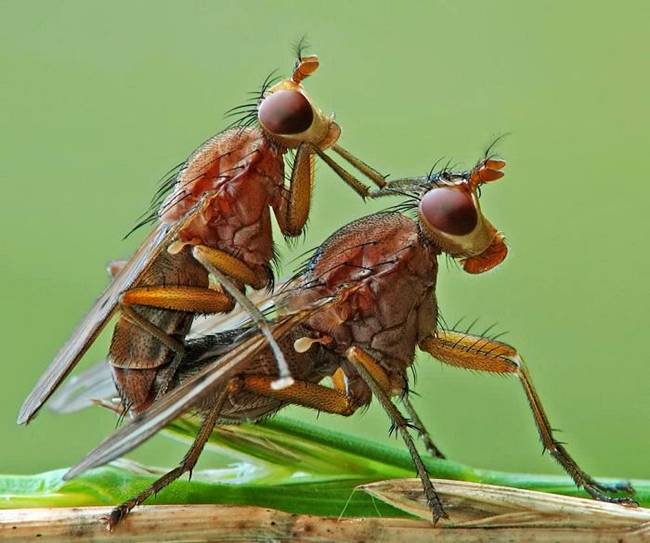 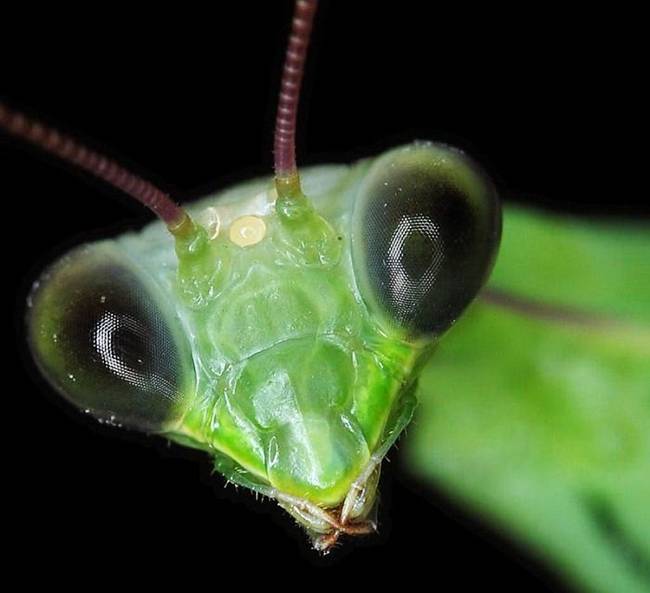 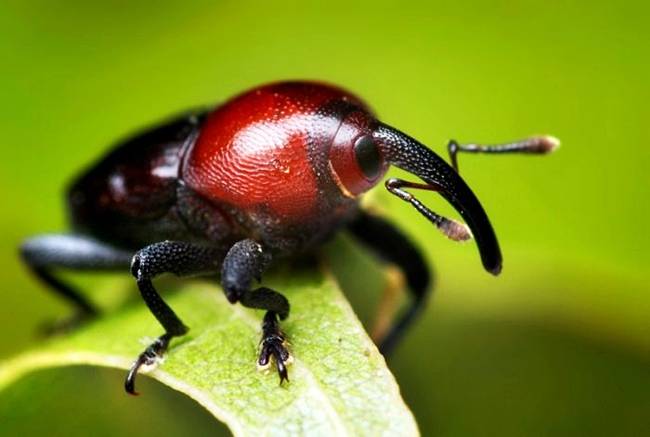 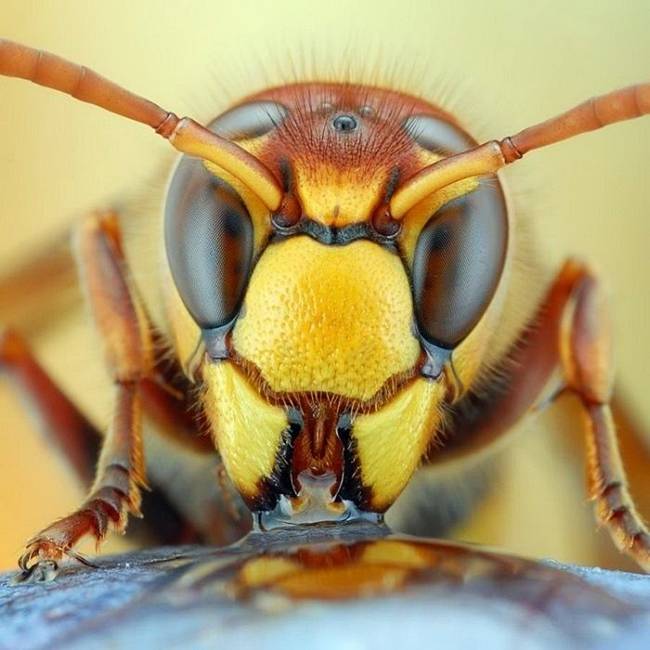 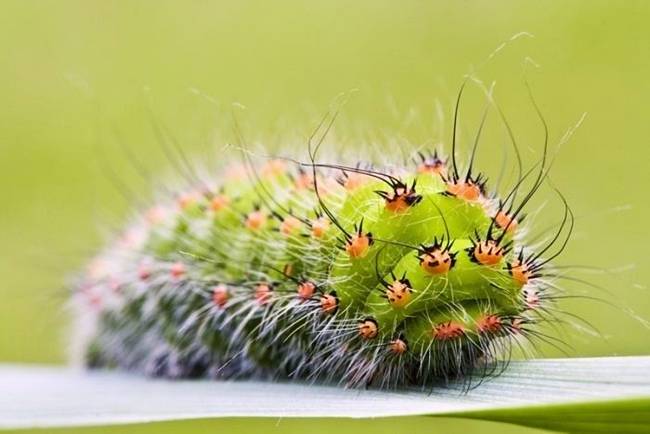 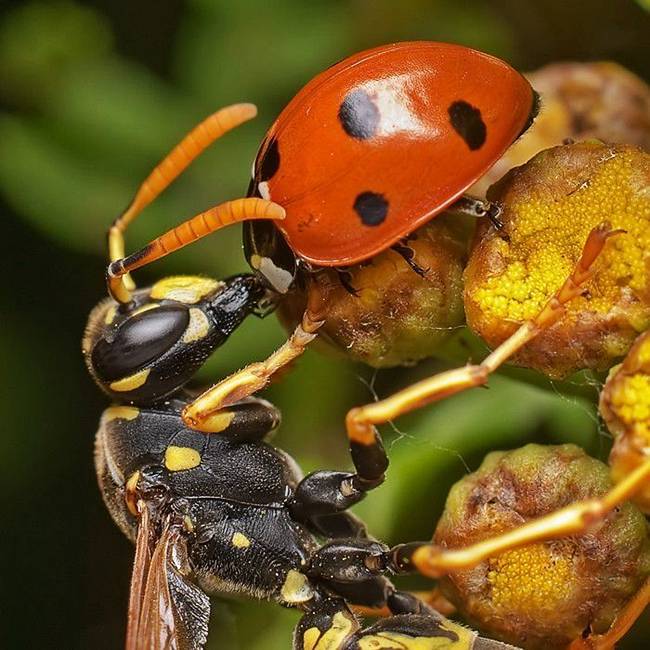 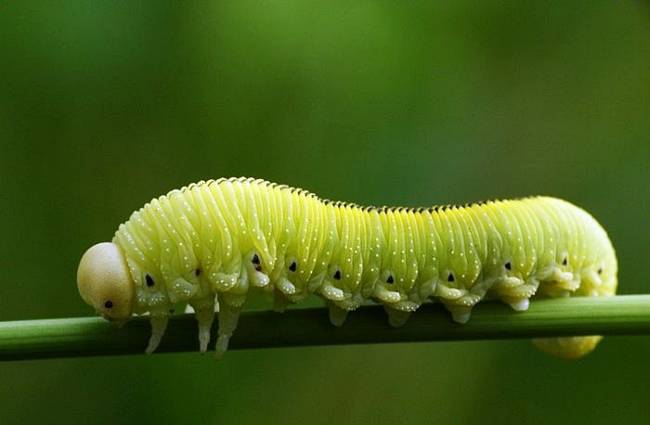 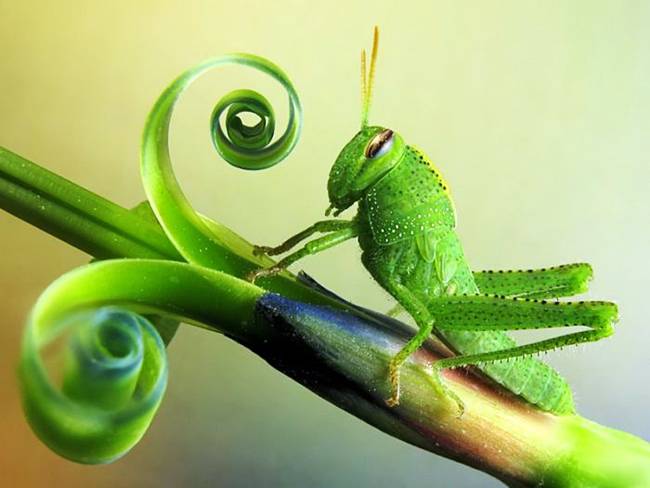 “Some of it, of course, is the sheer magnitude of almost everything about insects — they are more numerous than any other animal, making up over 80 percent of all species. Estimates of the number of kinds of insects vary wildly, because new ones are being discovered all the time, but there are at least a million, possibly as many as ten million, which means that you could have an ‘Insect of the Month’ calendar and not need to re-use a species for well over eighty thousand years. Take that, pandas and kittens! At any one moment, say while you are reading this sentence, approximately ten quintillion (10,000,000,000,000,000,000) individual insects surround you in the world. All of that variety gives enormous scope for evolution to act upon. … And then there is the sensationalism; nothing gets my students’ attention like hearing about male honeybees’ genitals exploding after sex, and everyone has shuddered over the female mantis eating her mate. Insects routinely do things that would put the most gruesome horror film to shame. …

“I haven’t seen?Green Porno, but if the segment on dragonflies is up to date, it should include a shot of the male’s jagged penis as it scoops out the sperm from a previous mate, replacing it with his own. Sperm competition, in which the sperm of multiple males battle inside a female’s reproductive tract, was first discovered, and is best understood, in insects, and new aspects of it are being uncovered all the time.
“Insects are even teaching us about mind control, and maybe even about consciousness itself. A tiny wasp called the emerald cockroach wasp can do what many renters cannot: direct the movements of a cockroach. The wasp does this not to rid a kitchen of scuttling invaders but to feed her brood. Many wasps provision their young by paralyzing other insects or spiders and carrying them back to the wasp’s nest. The paralysis, as opposed to out and out killing of the prey, helps the prey stay fresh while the young wasp larva feasts on the flesh. Of course, paralyzed insects can’t put themselves into the nest, so the wasp usually has to do all the heavy lifting, staggering under the weight of her groceries as she flies back to her young. Except, that is, in the case of the jewel wasp, so named for the glittery emerald sheen of her exoskeleton. The female wasp doesn’t send the roach into an immobile stupor; instead, she makes it into a zombie via a judicious sting inside the roach’s head, so that its nervous system, and legs, still function well enough to allow it to walk on its own. Then, as science writer Carl Zimmer describes, ‘The wasp takes hold of one of the roach’s antennae and leads it, like a dog on a leash, to its doom’ ”
??