Pathshala mourns the death of Sagar, a well loved teacher at the Multimedia Department of Pathshala South Asian Media Academy and his journalist wife Meherun Runi who were killed in mysterious circumstances on early Saturday morning the 11th February 2012. Sagar was the news editor of Masranga Television and?also worked with Deutsche Welle Bangla Service, Ittefaq, Jugantor and Sangbad. Runi was a senior reporter in ATN Bangla Television. While there are many speculations, it is not known why or who killed the journalist couple.?The exact time or the circumstances leading to their death has not been confirmed either. 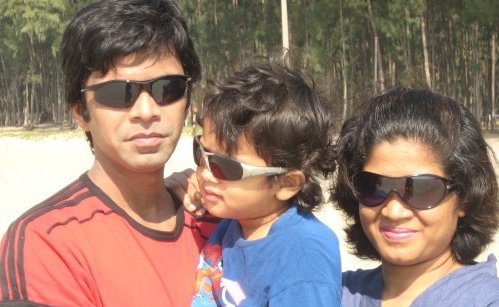 Mahi Sarwar Megh, their five year old son discovered the bodies of his parents in the morning and called his grandmother. Both had apparently been repeatedly stabbed in their??fourth-floor flat of a five storied building (58/A/2) in West Rajabazar.


The first namaz-e-janaza of Sarwar and Runi was held at the?Dhaka?Reporters Unity office at Segunbagicha in the capital.
They couple will be buried later at Azimpur graveyard after two more namaz-e-janazas at Maasranga and ATN offices. 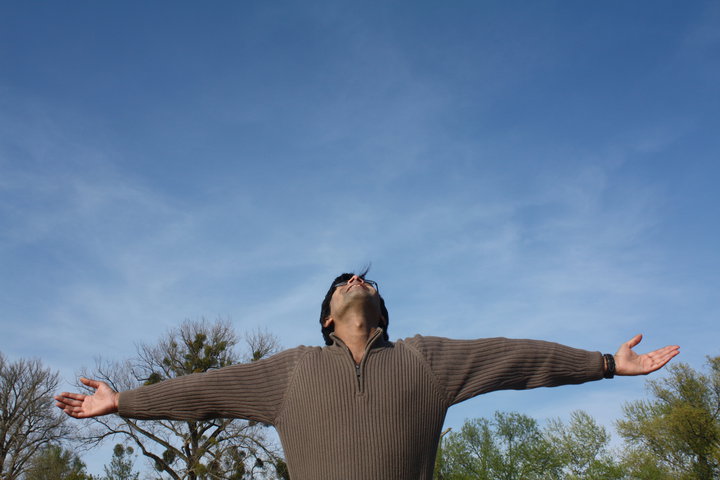