The celebrated Norwegian photographer Morten Krogvold is one of Pathshala‘s favourite tutors. He is also a regular visitor to Chobi Mela. Morten’s show “Encounters” will be on display at the Bangladesh Shilpakala Academy Gallery from the 21st January 2011.
Photos by K M Asad 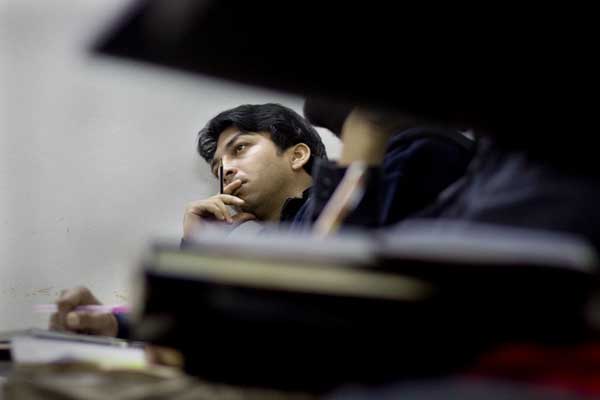