International Conference on Photography of India 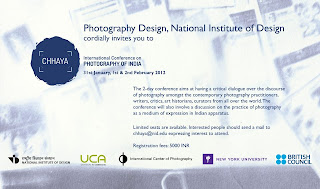