The Eyes of the Street exhibition is now running at the?Mitchell Library in Glasgow. The collaboration, organised by the International Network of Street Papers, features photographs by vendors and professional photographers from the charity collective Photographers for Hope. Here, we feature the vendors and their works 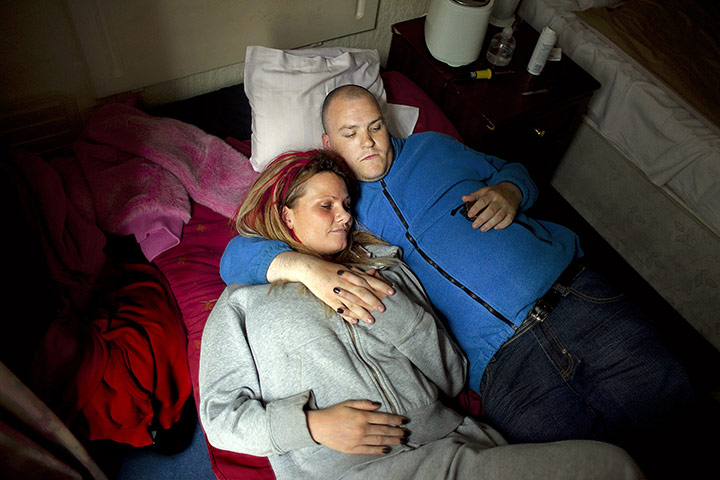 Robert, a Big Issue vendor, and his friend Laura at home.Photograph: Fariha Karim/Photographers for Hope