The following piece came out in July 5, 2008 in The New Age, and was republished in this blog. 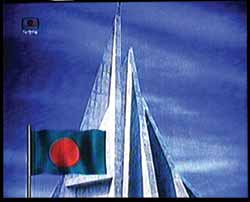