CALCUTTA ?Entering the crumbling mansion of the Lawrence D?Souza Old Age Home here is a visit to a vanishing world.
Breakfast tea from a cup and saucer, Agatha Christie murder mysteries and Mills & Boon romances, a weekly visit from the hairdresser, who sets a dowager?s delicate hair in a 1940s-style wave. Sometimes, a tailor comes to the old-style garments beloved by Anglo-Indian women of a certain age. Floral tea dresses, for example.
?On Sundays, we listen to jive, although we don?t dance much anymore,? Sybil Martyr, a 96-year-old retired schoolteacher, said with a crisp English accent.
?We?re museum pieces,? she said. END_OF_DOCUMENT_TOKEN_TO_BE_REPLACED

Nothing good comes of having your status as capital snatched from you by Delhi. As a Calcuttan I know the pain. Of course, my city?s had it relatively easy when you consider the fate of Sasaram in Bihar. That?s where Afghan warlord (what a useful phrase: right from Bihar in the 16th century to the US invasion in the 21st) Sher Shah Suri had his capital, as ruler of Bengal and Bihar, before he overthrew Humayun and moved shop to the Purani Qila in Delhi. Unlike the Afghan warlords of today though, Sher Shah was a pretty impressive ruler. He introduced the?rupiya. which was the predecessor of the modern rupee. More interestingly, he introduced a small denomination coin called the?dam?which probably gave rise to the English phrase ?I don?t give a damn?. The administrative set-up introduced by him was so impressive that Akbar copied liberally from it and Sher Shah?s ideas therefore ruled India for centuries after the man?s death. END_OF_DOCUMENT_TOKEN_TO_BE_REPLACED 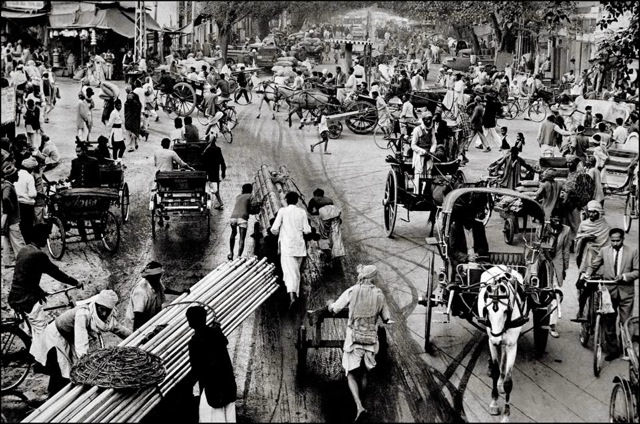