?Near Ground Zero and in Af-Pak Region, Two Labyrinths

Ground Zero in New York City. (Photo:?Karen Blumberg / Flickr)The endless war on terror in South Asia – with Afghanistan, Pakistan, Iran, the United States, Great Britain, Russia, India, France, Germany, Spain, all players -? must seem like a senseless maze to the people forced to live with daily random violence in this region. In the United States, too many Americans have emotional yet uninformed responses: either “Kill our enemies before they kill us,” or “Get out of Afghanistan now.” The history of this region is more important than ever to study, as daily headlines inflame both sides without leading to solutions. END_OF_DOCUMENT_TOKEN_TO_BE_REPLACED 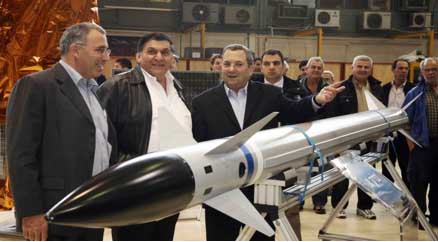