Graciela Iturbide
Graciela Iturbide ? Artist?s Talk
Sunday, 27 January, 7PM
Goethe-Institut
The Mexican photographer Graciela Iturbide will give an Artist’s Talk on Sunday, 27 January, at 3PM, at the Alliance Fran?aise de Dhaka. Please do join us! A founding member of the Mexican Council of Photography, Graciela Iturbide has been a prolific photographer since the 1970s, with an array of exhibitions, artist’s residencies, and books on her r?sum?. Her work has been exhibited internationally and is included in many major museum collections including, the Museum of Modern Art, San Francisco. Among the numerous awards she has received for her work are the W. Eugene Smith prize for photography in 1987 and more recently the PHotoEspa?a Baume & Mercier prize in2010. The Hasselbad Foundation, whose prize she received in 2008, called Graciela ?one of the most important and influential Latin American photographers of the past four decades?. She continues to live and work in Mexico. Visit the website of Graciela Iturbide http://gracielaiturbide.org/

END_OF_DOCUMENT_TOKEN_TO_BE_REPLACED 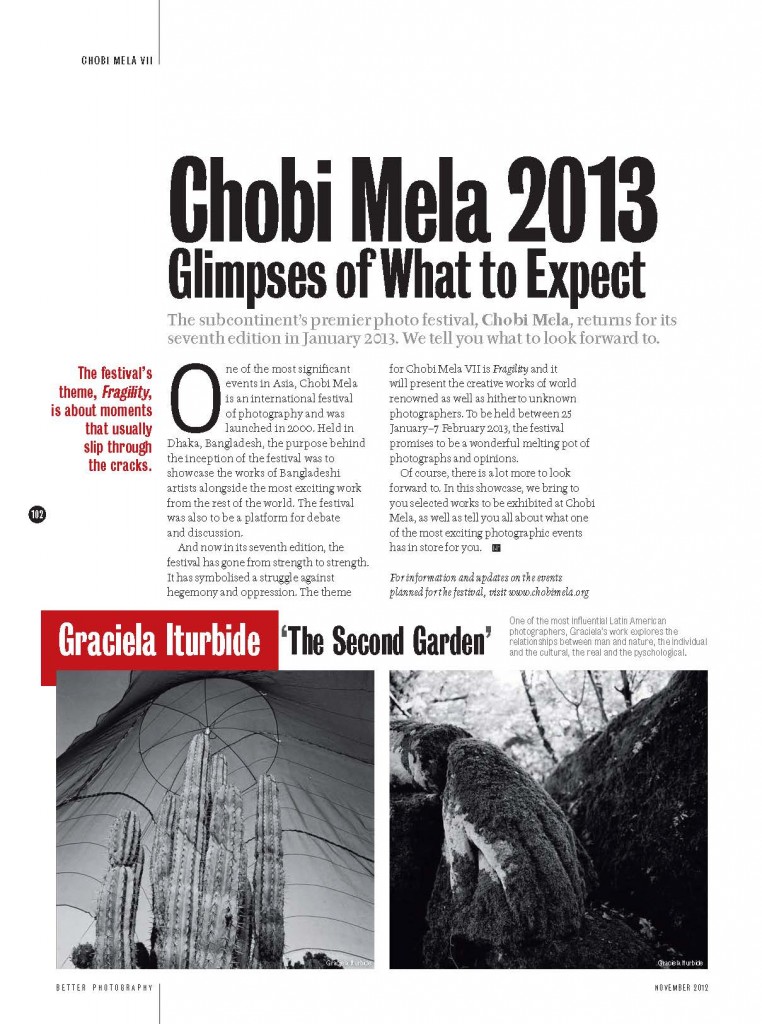 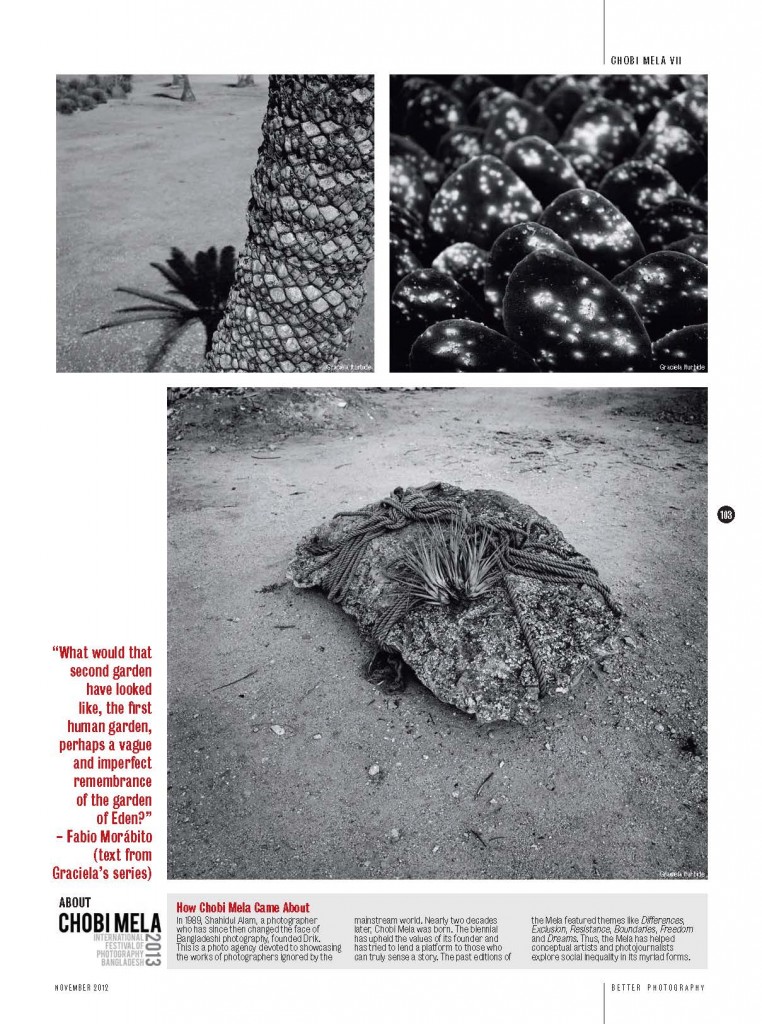 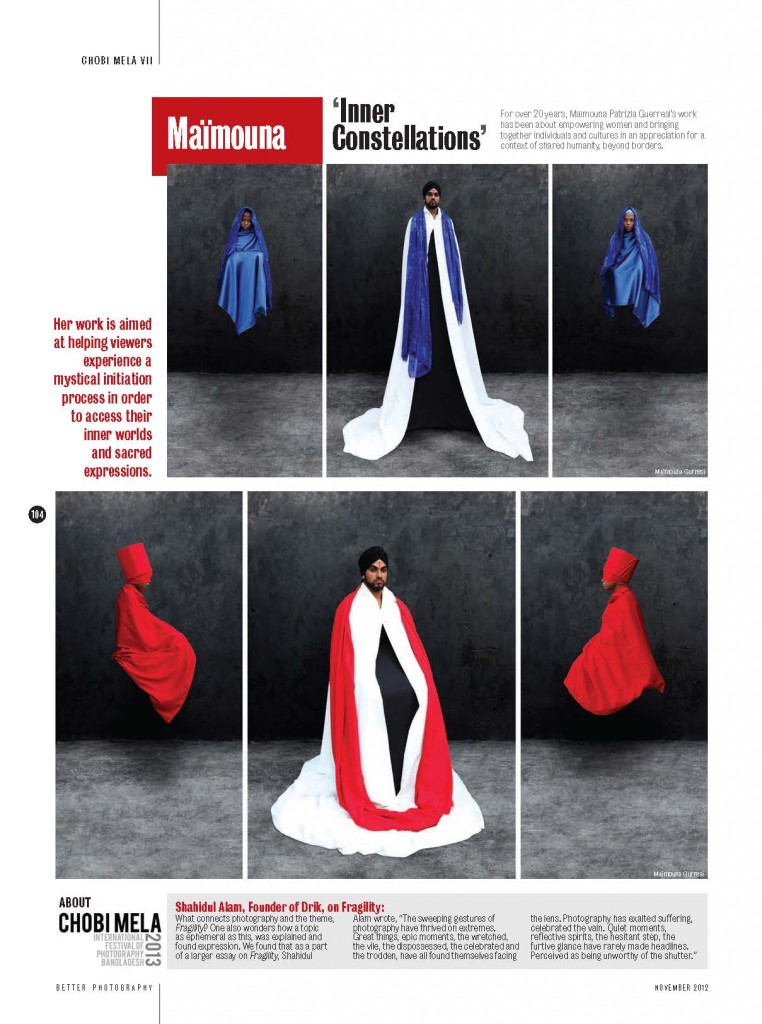 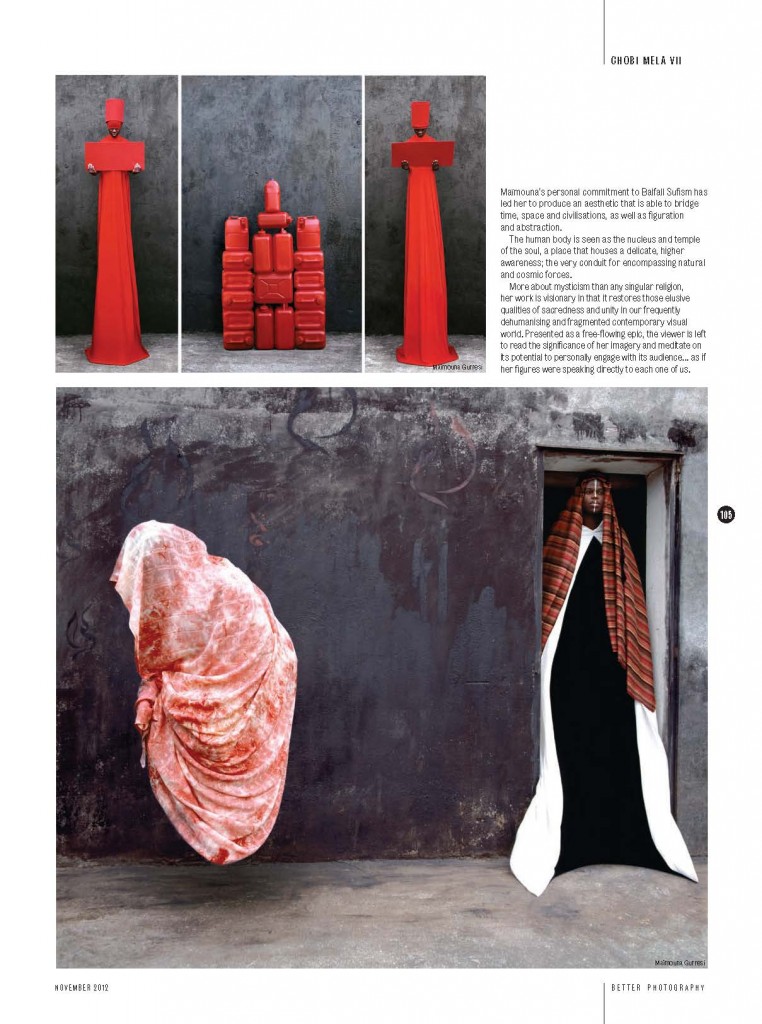 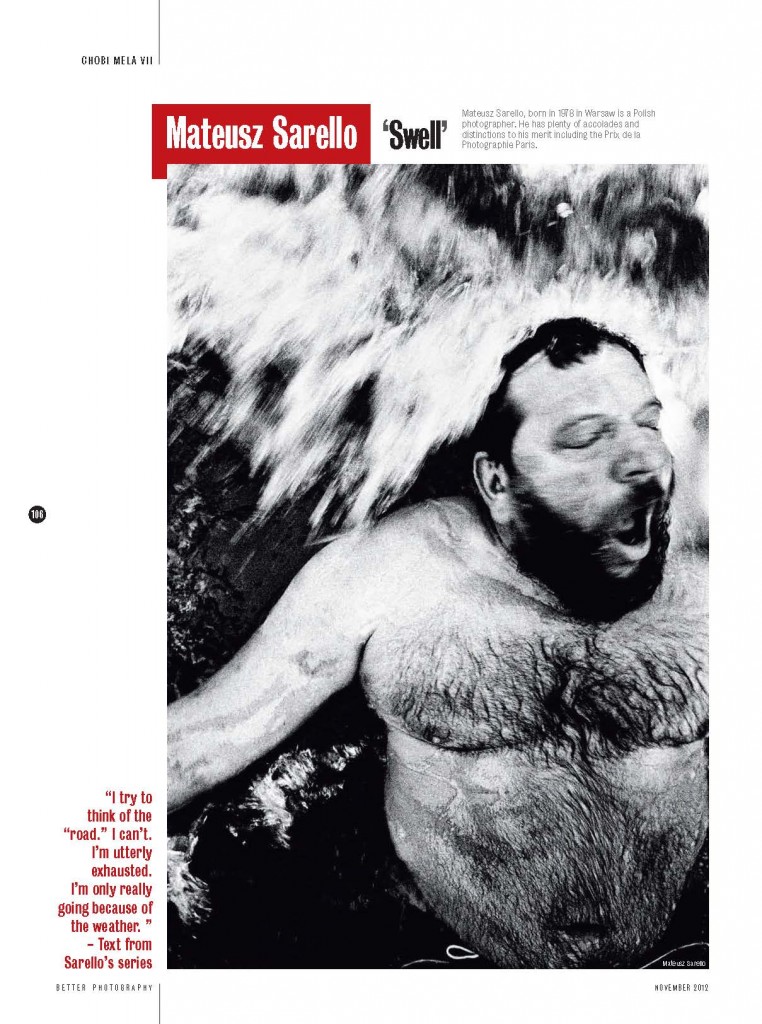 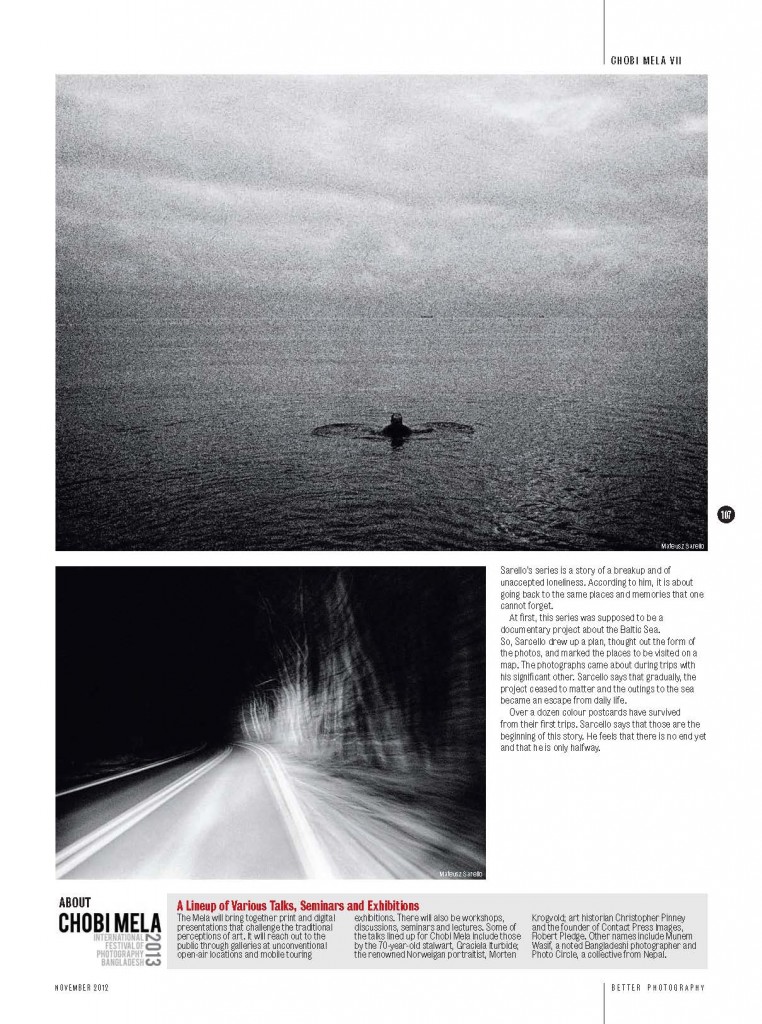 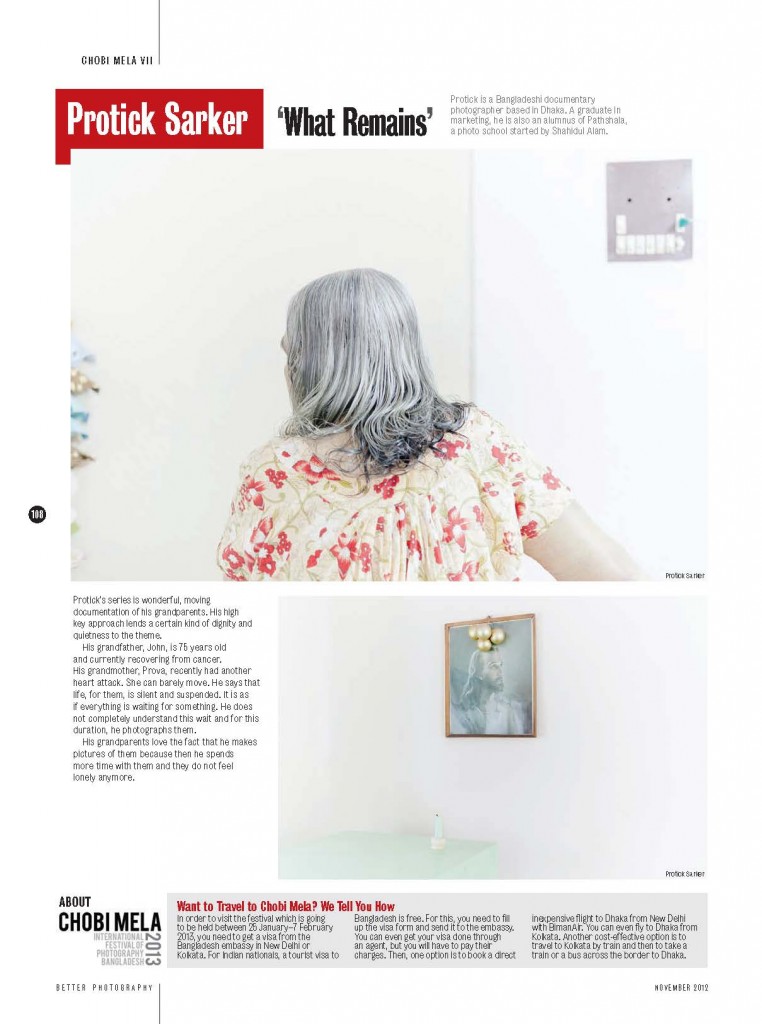 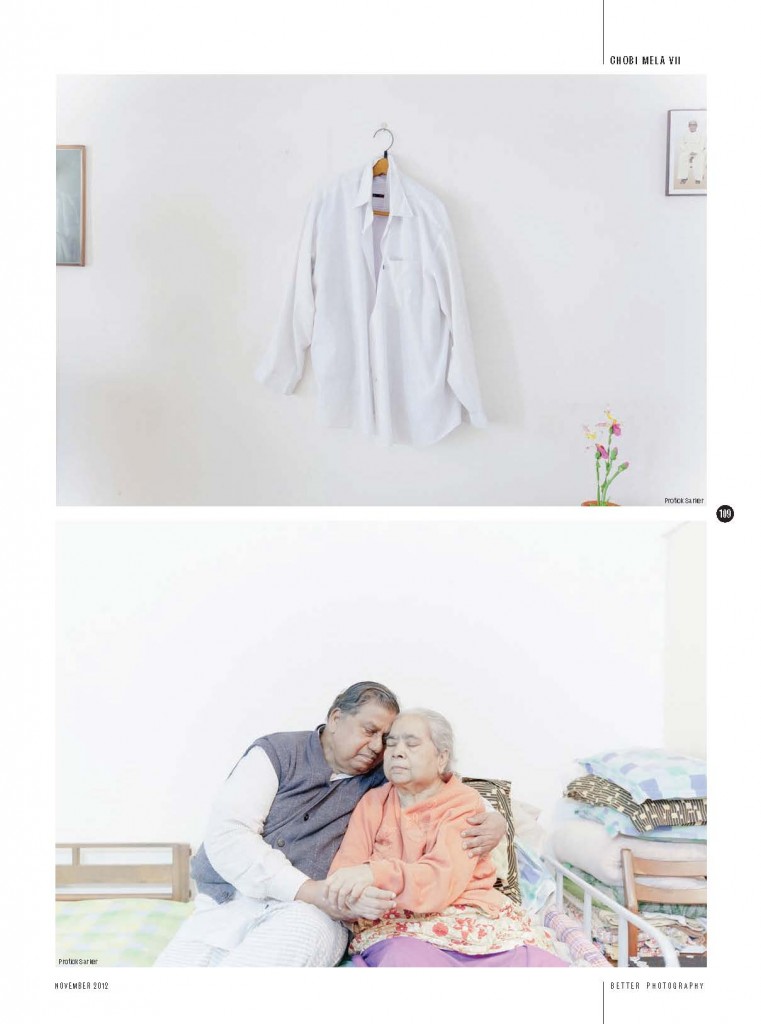