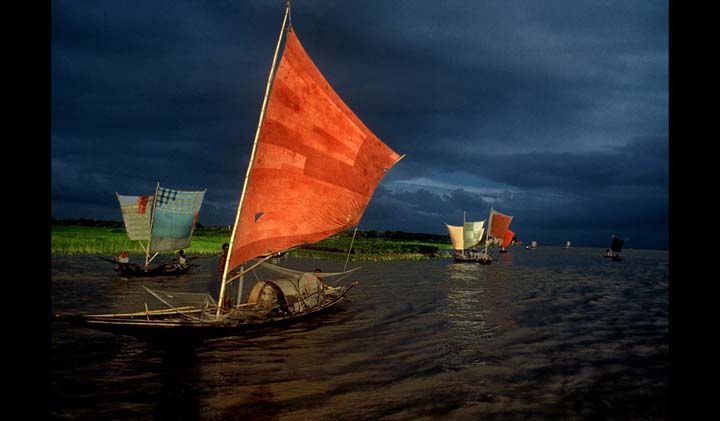 Journalism in this age of conflict continues to be biased towards a western and white point of view when, in fact, most of the current conflicts and unrest occur in regions that are non-western and non-white. Even the terminology for these places has evolved along lines that have little to do with realities.
For example, Mao Zedong?s term ?the Third World,? coined when he proclaimed the Peoples? Republic of China in 1949, but later viewed by journalists and policy makers as somewhat restrictive, became ?Less Developed Countries,? or LDCs. It was subsequently modified to the more exclusive ?Less Economically Developed Countries,? or LEDCs, to signify the most impoverished. When it comes to the people who live in these countries, however, the terms are irrelevant except to organizations such as the United Nations and the World Bank, whose work requires monetizing the circumstances of poverty.
It seems that the imbalance, at least in terminology, has a chance to be reset with the emergence of the Majority World Photo Agency in London. It was founded in 2010 by the Bangladeshi photographer, journalist, and writer Shahidul Alam, who long ago began advocating for the term ?majority world? to replace LDC; in his words, “it defines the community in terms of what it is, rather than what it lacks.” END_OF_DOCUMENT_TOKEN_TO_BE_REPLACED