Drik ICT ?will be live?streaming the seminar?”IT SECURITY IN TODAY’S GLOBAL BANKING”

“Bankers’ CTO Forum Bangladesh, where CTOs/CIOs/Heads of IT/Heads of ICT of Government and Commercial Banks are the members, is organising a seminar on “IT SECURITY IN TODAY’S GLOBAL BANKING” jointly with IBM and M/S Thakral Information Systems Pvt. Ltd. at Ball Room, Pan Pacific Sonargaon Dhaka on 05 July, 2012. The Honorable Governor of Bangladesh Bank will be the Chief Guest.
The purpose of this CTO forum is to become trusted partner of policy makers, stake holders and the objectives are to engage in meaningful dialogue and build solutions that are critical to the Banking and IT industry, explore topics of mutual interest and most importantly bring synergy between business and technology leaders.”
Streaming on?5th July, 2012?from:?06:00 PM 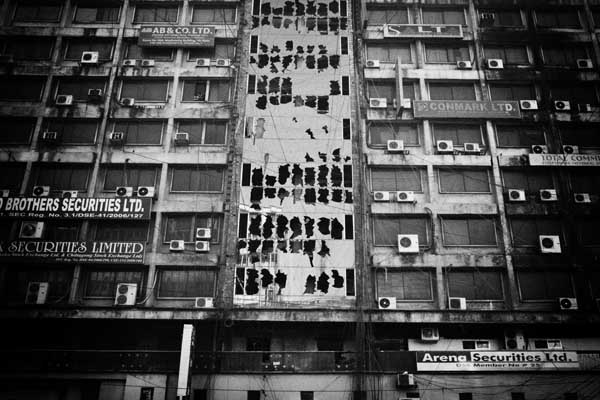 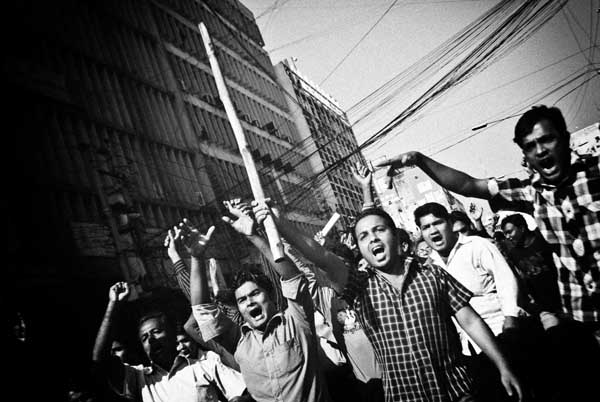 Story: Graphics of Deadliest Crash
Graphics of Deadliest Crash
Angry protesters took to the streets as the Dhaka stocks have crashed by a record 551 points marking a 6.71 percent decrease in late December 2010. The stocks began to plummet almost immediately after trading began in the morning and plummeted by almost 200 points within an hour. The general index ended at 7654 by the close of the session. Dhaka, Bangladesh.