A group exhibition dedicated to the lost garment workers of Bangladesh.

Still haunted by the memories. When I close my eyes I see the procession of corpses, following me behind, taunting my sense of responsibility. 24th April, 2013, Rana Plaza collapses, 1134 lost to senseless greed, lives lost due to collective negligence. A dark day in the history of garments workers lives, a nightmare which will terrorize us for the rest of our lives.? Amongst the rubble, hidden beneath the stones, beams and bricks, thousands of workers lie enveloped in darkness, their dreams crushed under the weight of our negligence.

Seminars, grieving, crying, TV programmes, bureaucrats, NGOs, civil servants , photographers, film makers, buyers, diplomats partake in the? media circus, all engaged in the commotion over the dead bodies of the garments workers. Their collective footsteps thundering in the ears of the corpses, failing to register a faint murmur amongst the living. Garment workers in Bangladesh number over 4 million. Women make up more than 80% of this large number, which provides some of the cheapest labour on earth. Their products grace the shelves in Europe and North America.
Frantic is BGMEA, frantic is Primark. In the frenzied rush of the living what benefit is it to the dead? Their spirits taunt and tease, asking innocuously, was my life worth the petty vanity, precious savings of a few cents and shillings? Struggling to make ends meet, the workers are compelled to work overtime and night shifts, barely generating enough income to pay for their daily necessities.

Bangladesh produces readymade garments cheap for brands such as H&M, Primark, and it gives the garments workers a feeling of participation in the global scenario. Whenever the workers try to unite and organize for their basic rights, their efforts are met with rubber bullets and merciless oppression from the police. Striving for a nominal bonus and fearing loss of wages, the incapacitated workers were forced to enter and work in the building condemned to collapse just the day before. Their dreams lie crushed amongst the dust and dirt of Rana Plaza. The few survivors of this tragedy wander about humiliated, searching and waiting for compensation. Till date there are still approximately 146 missing workers, no trace of them has been found, no one asks for justice for them.
Pathshala pays homage to the fallen souls, to the garments workers who were killed in the incident at Rana Plaza. Through the captures of the needless ?accident?, through performance art reflecting the sorrow of the deprived, it attempts to leave a lasting mark on our collective psyche. 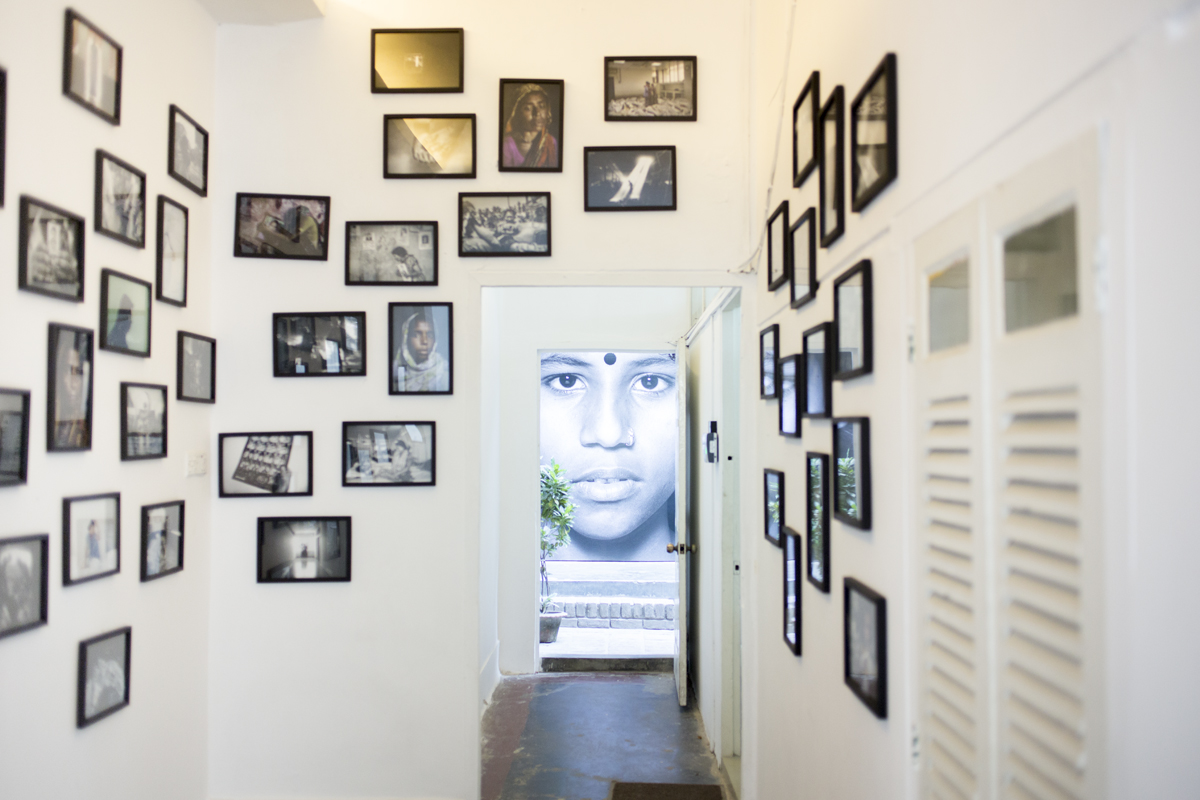 Join us in our homage to the unnecessarily killed. Artists from diverse backgrounds unite at Pathshala to address the wrongs of our own shadows. Performance artists, photographers, theater activists and others converge to hold a group exhibition, curated by Mahbubur Rahman and Munem Wasif. 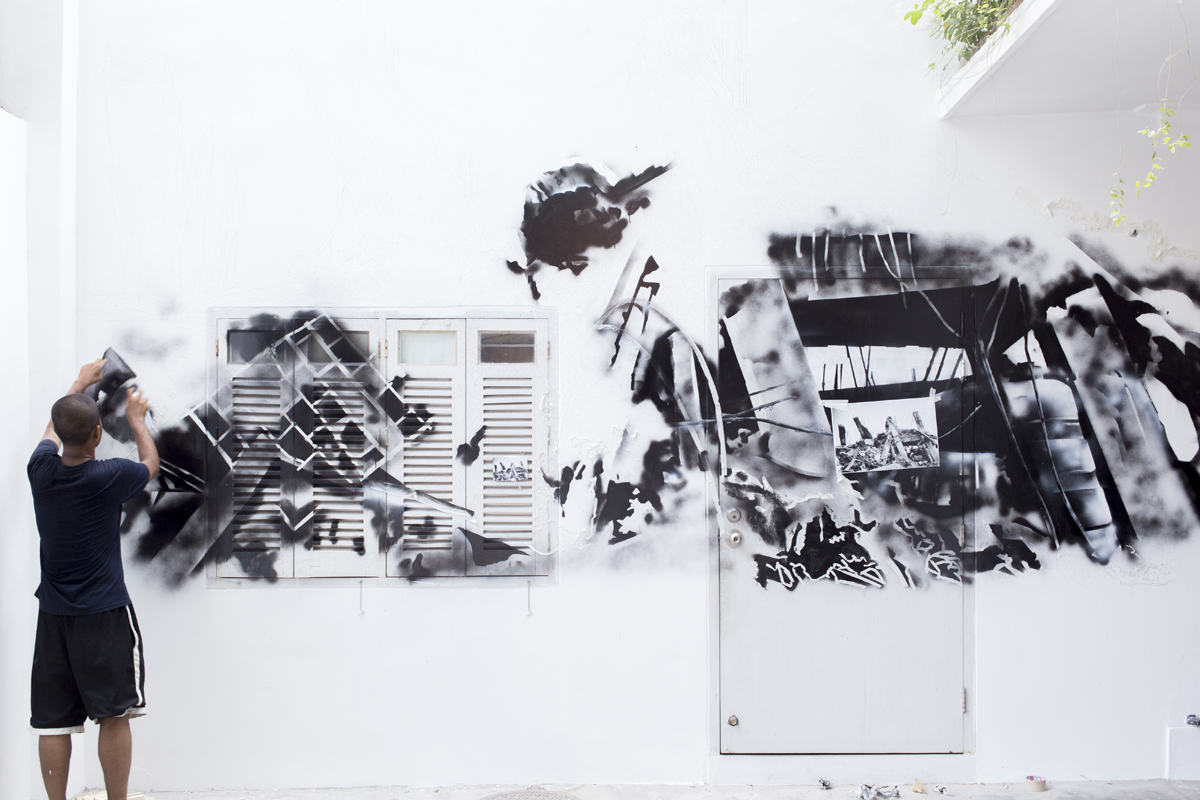