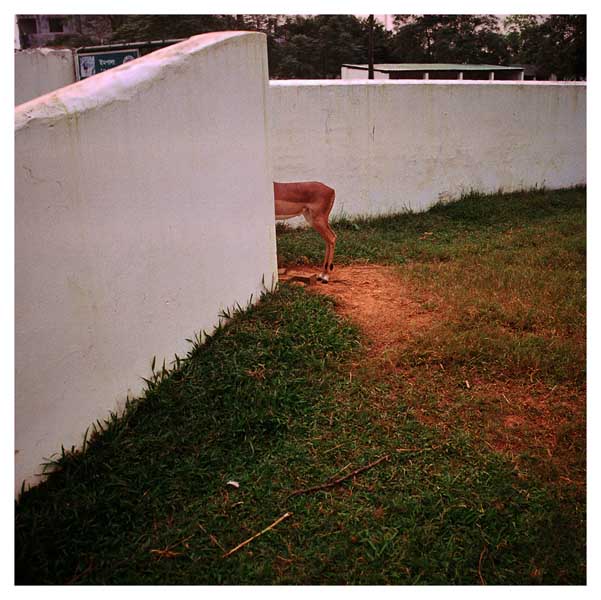 The 2012 competition has garnered increased worldwide interest with over 112,000 entries from 171 countries, with the shortlisted images depicting the stories of extraordinary lives from around the world. 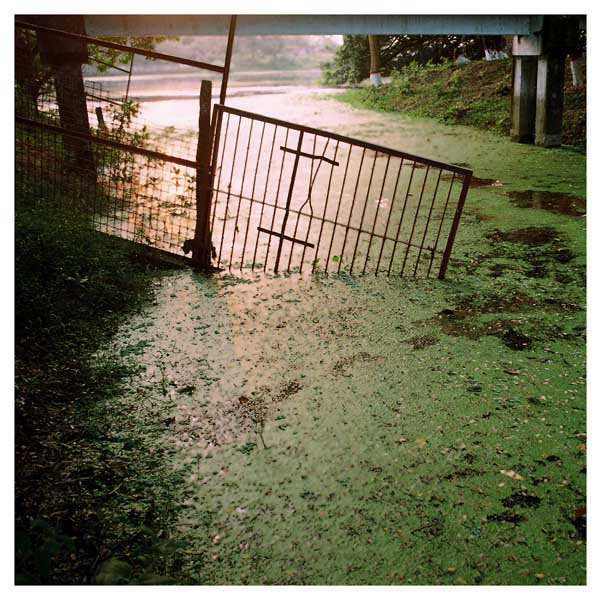 This year the honorary jury found the quality of work exceptionally strong across all categories, discovering many photographers new to the Sony World Photography Awards roster. 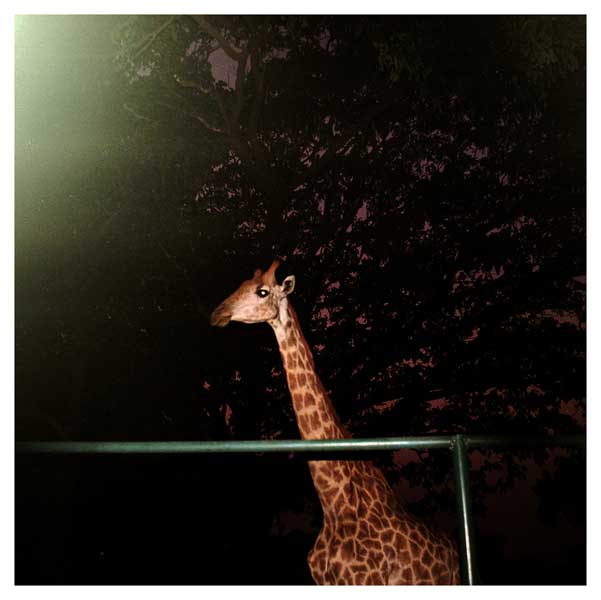 In being shortlisted for the Sony World Photography Awards, photographers can now look forward to the invaluable support of the World Photography Organisation, which includes having their work exhibited at a major exhibition at London?s Somerset House, to coincide with the award ceremony in April 2012. 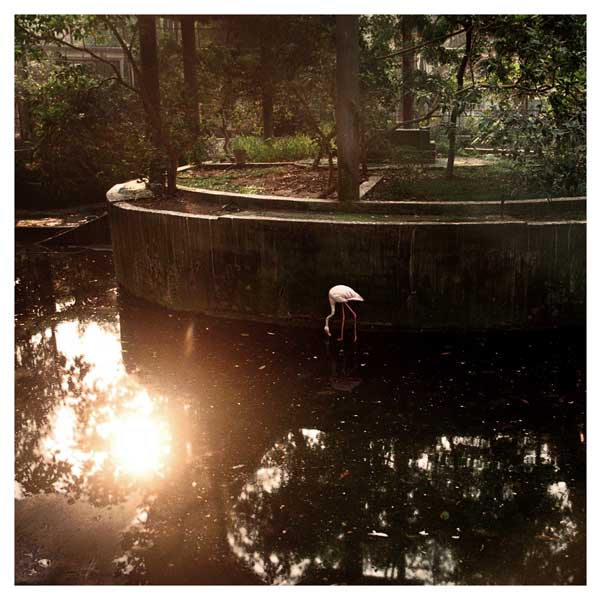 A pause to breathe?

My photo story is based on Dhaka zoological garden which is a unique place for recreation. It is located in a pleasant natural landscape 16KM away from center of the city. It was established in 1974 and the zoo was opened in June 23, 1974 for visitors. About 3 million visitors visit this zoo every year. The environment of the zoo attracts people who get relief from the bustle and monotony of urban life.
The animals are in cages that are too small and conditions are inhospitable and the food supply is generally inadequate; visitors often throw junk food into the trash-strewn pens. The cages are small, dirty, and otherwise poorly maintained, but the zoo remains enormously popular among the Bangladeshi people and the ticket price is cheap. Though conditions seem to be improving in the country’s urban zoo, the progress is slow.?
It is ongoing project. My photo series is made up of a set of photos and tries to capture the loneliness of that space, animals and humans, make a triangular relationship with love. When I started working on the zoo it is seemed impossible to relate to it, but I spent lots of time in that place. I tried to just feel love for the animals, the space and then allowed that love into my photography.
I try to capture how this place makes a profound impression on millions of visitors to make a connection with animals and to be inspired by them to care about it.

The United Nations Environment Program (UNEP), in partnership with?TreeHugger, is yet again sponsoring a free trip to Brazil for a winning blogger to write, blog and tweet aboutWorld Environment Day.
Bloggers are invited to enter competition via online submissions of blog articles on the Green Economy. The top ten bloggers, selected by a UNEP-TreeHugger?jury, will be invited to a second round of blogging ? blogdown!
The winner of this online showdown (blogdown) will be determined by an online community via the World Environment Day website. Readers will ?like? any of the posts in order to win an extra vote for their favourite blogger.
The blogger who accumulates the most votes by the end of April 2012 wins the competition and will be invited to blog about World Environment Day in Brazil.

Flights, accommodation, visa costs and travel within Brazil to WED events will be covered.

Entrants will be expected to ensure they are able to travel to Brazil for the duration and cover any other costs (e.g. vaccinations).

I don’t get distracted easily, but the spectacular air show in the skies above the football field at the NID campus in Ahmedabad, India, made portfolio reviews difficult.
Sit back, relax, and enjoy this clip on full screen.

Somewhat romanticised, particularly considering what?s been happening in the Chittagong Hill Tracts. But it is a beautiful country, despite the politicians. Thanks to my Pakistani friend Isa Daudpota for forwarding the clip.