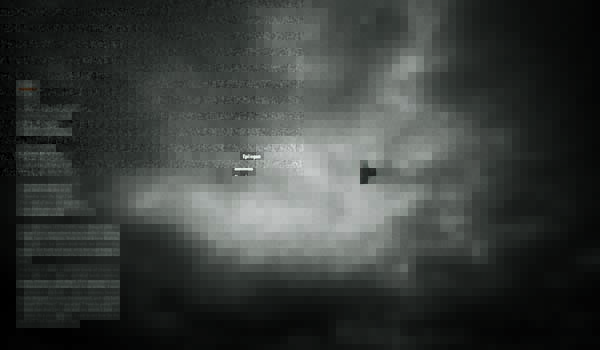 Lalon Fakir Shah (1771-1890) was a Bangali philospher and poet, who refused to be classified according to class, caste or religion. Born in what is now Kushtia, in Bangladesh, his verses dealt with the relationship between the body and soul, with the cage being the metaphor for the body and the bird the symbol fo the soul.
New forms of slavery create new kinds of chains; violence suffered in silence, ancestral lands commandeered, resistance made illegal. How many masks does the freedom to profit wear now? As an activist I want to go beyond walls built to occupy territories, beyond bombs dropped to coerce the unarmed, and cells built to house the ‘other’. As an artist, I want to paint with colours that don’t yet exist and use words I have yet to invent. As a photographer, I want to see how far the light will reach beyond the cage.
Two songs by Arif Baul sung at Lalon shah Bottola Modhupurnima Sadhushangha