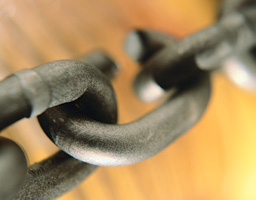 2 thoughts on “`Revenge is sweet!' The politics of eviction”