As the details of the case became public, outrage and protests overtook the nation. People across the nation and the world are taking up the case to stage protest against rape and a Government, which is still snoozing. Major public protests took place in New Delhi on 21 December, 2012 at India Gate and Raisina Hill, the latter being the location of both the Parliament of India and Rashtrapati Bhawan, the official residence of the President of India. 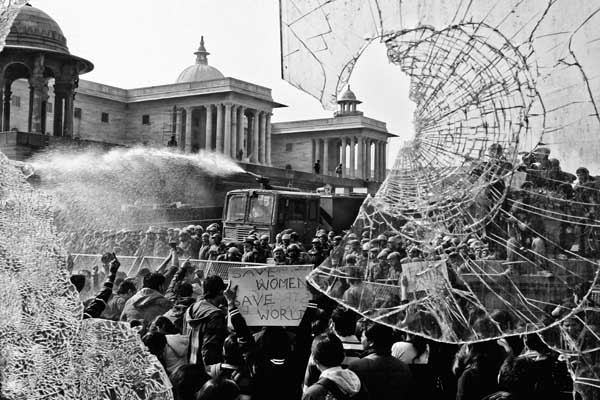 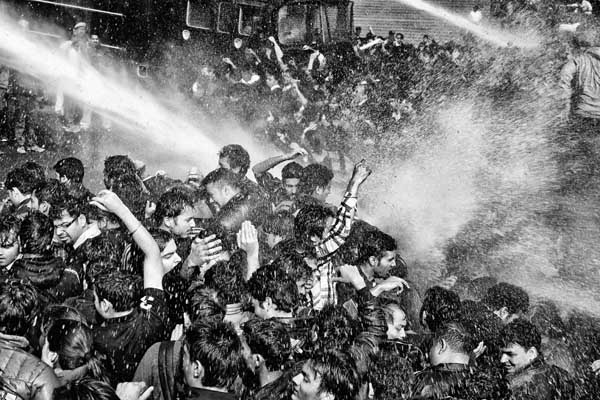 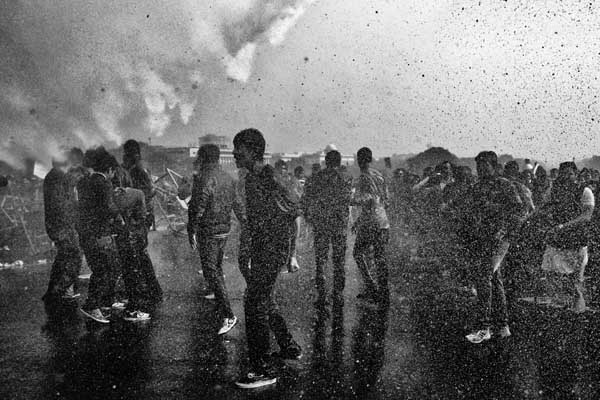 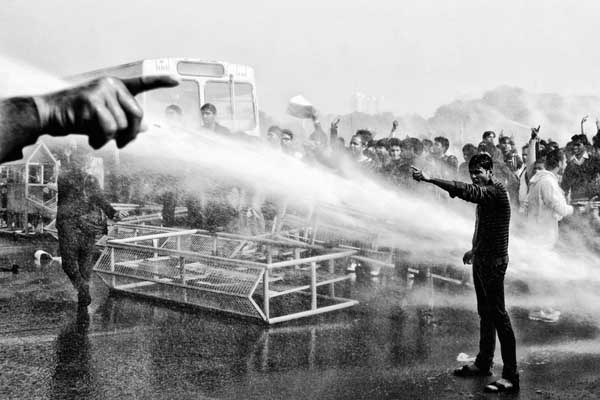 Braving the bitter cold, thousands of protesters demanding an early justice clashed with police, overturned cars, and battled Rapid Action Force units. Demonstrators were lathi charged, shot with water cannons, tear gas shells, and arrested. Around 375 tear gas canisters were used at India Gate and elsewhere in Delhi to disperse the crowds. Protesters believed the Indian Government failed to act positively or give credible assurances to the protesters, and instead used police force to stop the protests, restoring to lathi charging, pushing the media out of the scene and shutting down metro rail stations. Delhi police had imposed section 144 in various places of the national capital. 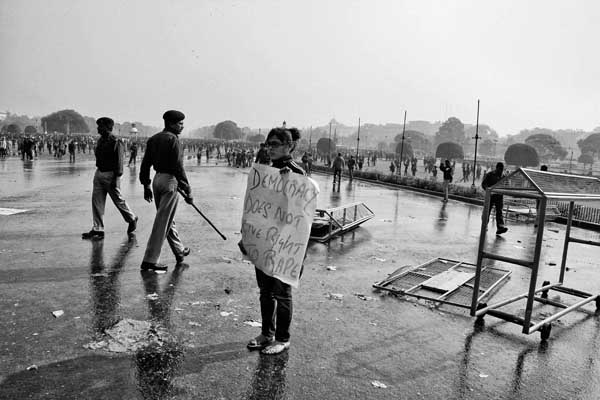 Seven metro rail stations close to India Gate were closed on 22 December, 2012 to discourage protesters from gathering at Raisina Hill. On 24 December, 2012 police blocked roads leading to India Gate and Raisina Hill to prevent possible mass protests. Nine metro rail stations were closed on that day, affecting thousands of transit patrons. News reporters were not allowed to reach India Gate and Raisina Hill. In addition to CrPC section 144, which disallows assembly of groups larger than five, curfew was imposed near the Presidential residence.
In spite of all these hurdles, the incident has generated international coverage and was condemned by the United Nations Entity for Gender Equality and the Empowerment of woman, who called on the Government of India and the Government of Delhi ?to do everything in their power to take up radical reforms, ensure justice and reach out with robust public services to make women?s lives more safe and secure.? The 23 years old girl failed to return from ventilation. But she showed that our society, our system is also under ventilation. It?s high time to awaken our society and realise that we are the doctors to help our society, our system to get rid of it. So take responsibility and help our system, our society to wean ourselves from the ventilator.