Bhuter beel (wetland) is situated at Terkhada upazilla in Khulna district. Only five years ago, it was a vast land for cultivation of different types of crops in the dry season. But now there is no cultivation due to water logging. Fishing and collecting waterlily have become the main sources of income for the people in this area. Torikul Isalm (25) used to cultivate crops five years ago in this area, now he lives on fishing. Some people have got involved in bird hunting, as they failed to find suitable alternative jobs. Thousands of people in this water-logged area have become unemployed as no initiative was taken by the government to address the problem. Local people are demanding immediate steps by the authorities to resolve the long-drawn issue of water logging. This story by Shaikh Mohir Uddin/DrikNEWS, is based on the feedback of the affected people, Khulna, December 2011. 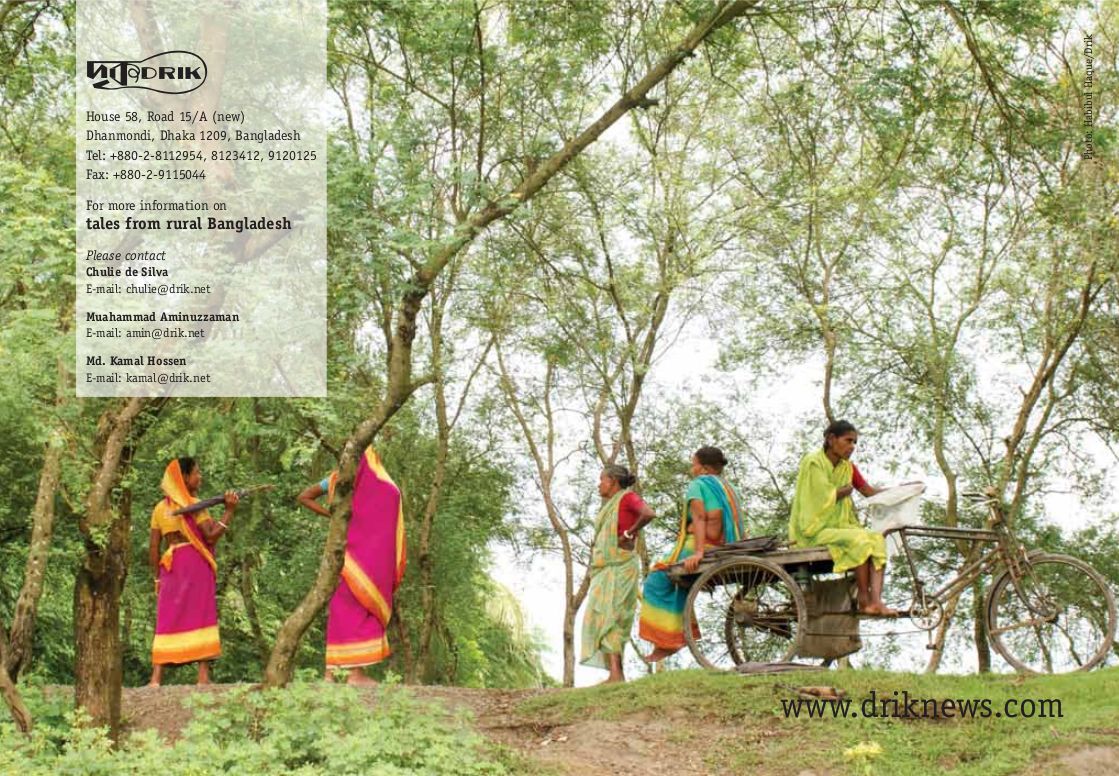 The Rural Visual Journalism programme is an innovative multimedia project between Drik and Pathshala in Bangladesh and the World Press Photo Foundation in the Netherlands.