Webstreaming of Conference on Genocide, Truth and Justice

The?Liberation?War?Museum?has organized the Second International Conference on Genocide, Truth and Justice, which will be held at the CIRDAP Auditorium,?Dhaka,?Bangladesh?on July 30 and 31, 2009. This conference has been organized at a time when?Bangladesh?is actively pursuing the trial of the perpetrators of murder, rape and arson during the nine months of 1971 which led to the emergence of?Bangladeshas a sovereign nation. The Conference is expected to bring to focus the multifarious legal, interpretational and implementation issues which are likely to come our way while the trials are being held. 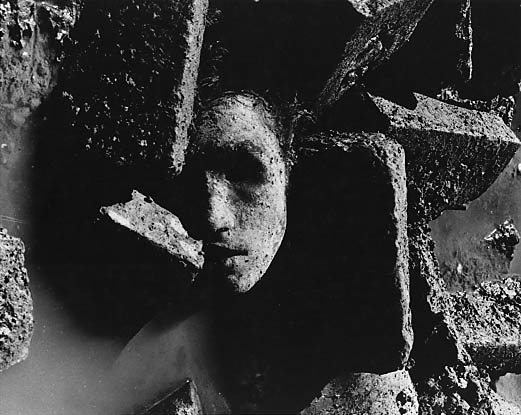 A decapitated head in the Rayer Bazar killing ground today known as Rayer Bazar Boddho Bhumi. During the Liberation War thousands of civilians especially Intellectuals were killed by the Pakistani Military in this place. Dhaka, Bangladesh. December 16, 1971.? Rashid Talukder/Drik/Majority World

In order to make this important event more inclusive by opening it to a wider audience around the world and also for countries?which cannot physically participate, Drik is providing live web-streaming of the events. The proceedings?can be watched as it happens when clicked on any of the following links during Bangladesh time 9.30am – 5pm (GMT +7 hours) on 30 & 31 July 2009.

Viewers are welcome to send in comments/questions for consideration and discussion at the event by email. Please provide your name and country of origin.