The Invisible Photographer Asia
An updated list of some of the most influential photographers in Asia that we published last year. The 20 names here-in are contributed by the IPA community via an informal poll and post, and serve as?a online reference to prominent names in Asian photography. By no means is this list complete and exhaustive as it currently is. We hope to add more names as we progress ? as a celebration of photography in our part of the great big world.
Which other Asian photographers do you think has been influential, perhaps even in your country or local community? Feel free to add your suggestions in the comments below.

Probably the most referenced name from Asia when it comes to contemporary street photography all over the world. 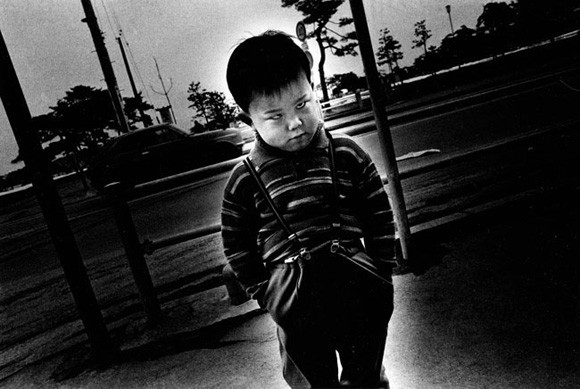 Master of Eroticism and?considered one of the most prolific artists alive or dead in Japan. 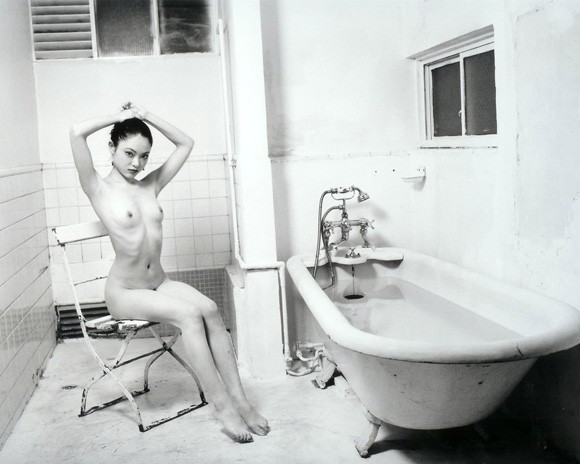 Prot?g? of Henri Cartier-Bresson and one of the very few Asian names on the Magnum Photo Agency roster. 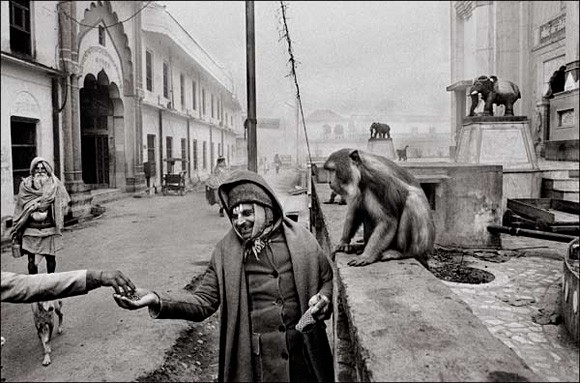 Another of the very few Asian names on the Magnum Photo Agency roster, best known for?The Chain, his portrait work of inmates at the Long Fa Tang in Taiwan. 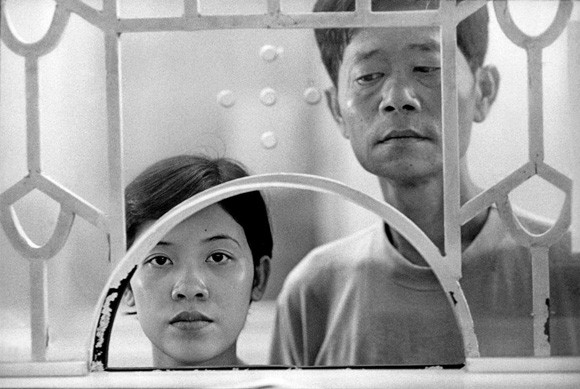 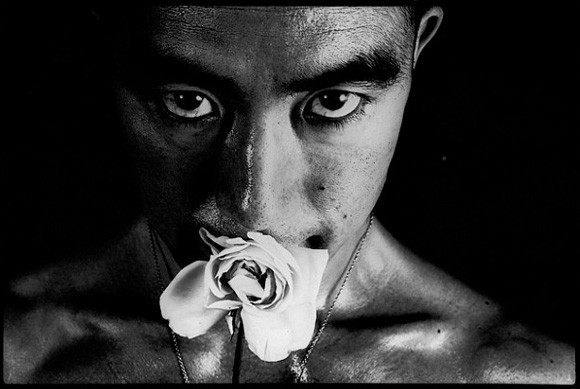 India?s pioneer and master of color photography and best known for his vivid, complexly layered photographs of his home country. 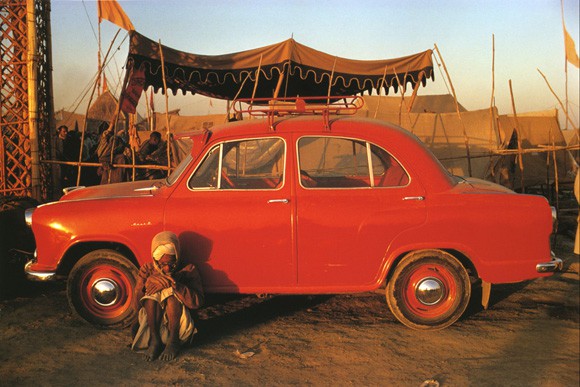 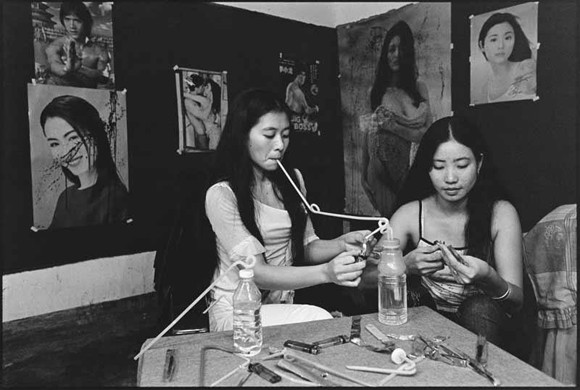 Born in Long An, Viet Nam, Nick Ut photographed what most would argue the single, most iconic image of the tragedies suffered during the Vietnam War. 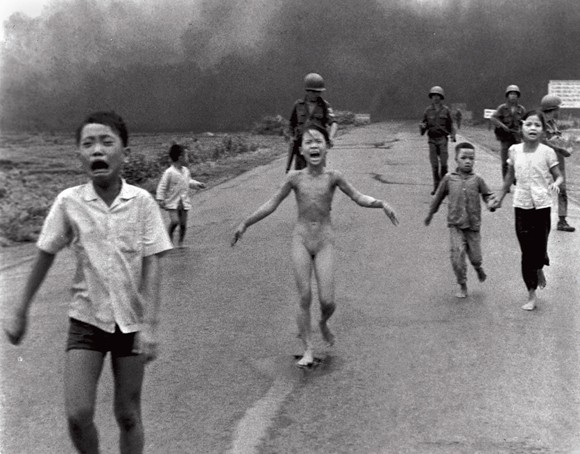 Best known for serene and poetic photographs depicting the ordinary moments in life, Rinko is one of very few celebrated female photographers in Asia. 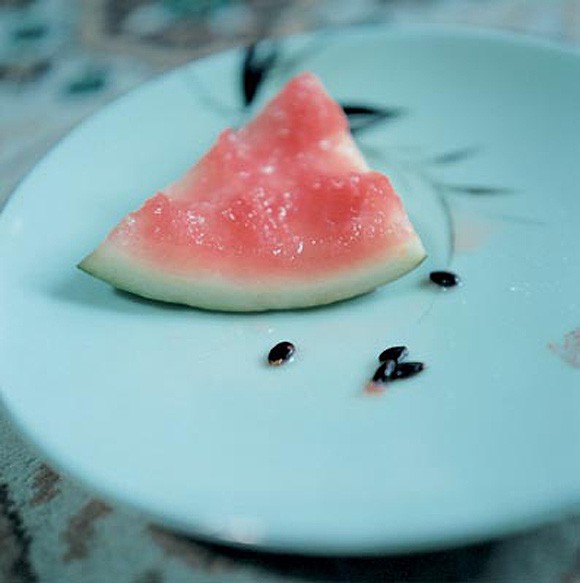 Best known for her portraits of India?s urban middle and upper-class families, Dayanita describes herself as a ?bookmaker working with Photography?. 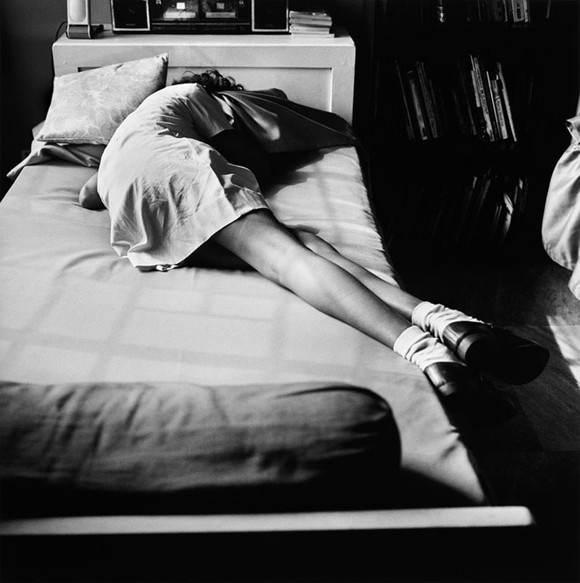 One of China?s most regarded documentary photographers today, Lu Guang focuses on contemporary?social and economic issues in China, notably the country?s industrialization and pollution. 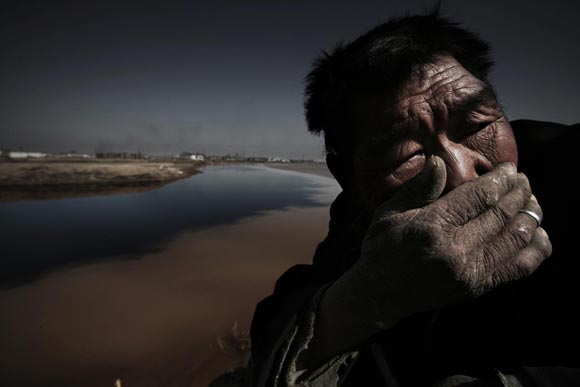 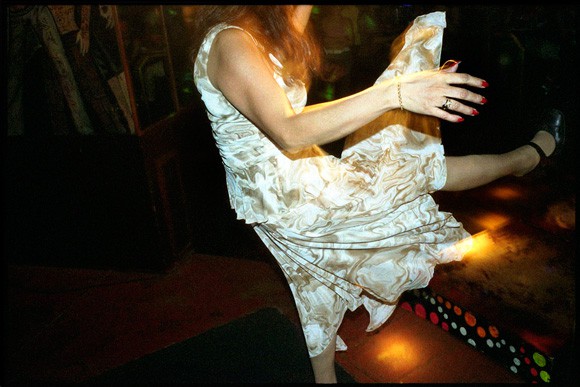 One of Indonesia?s most renowned photojournalists and founder of?Antara Gallery for Photojournalism (Galeri Foto Jurnalistik Antara), an organisation involved with curation, education and exhibition. 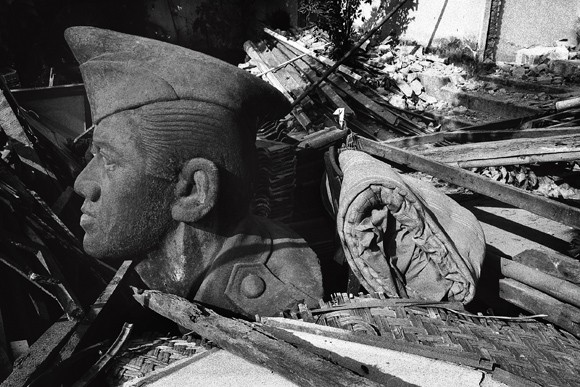 Regarded by some as the man who changed Japanese photography forever, Shomei is part of the Post-War Japan generation of photographers alongside Eikoh Hosoe, photographing iconic images of change and flux in their country. 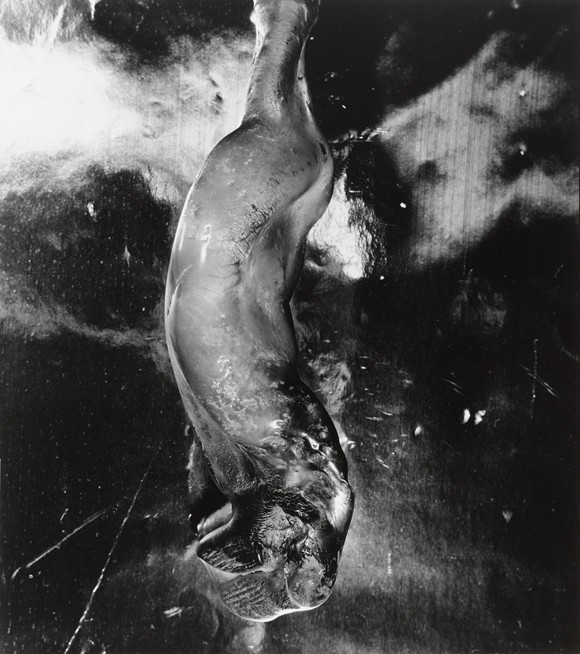 Probably Hong Kong?s most awarded photographer, with a masterful body of work in the classical street photography tradition. 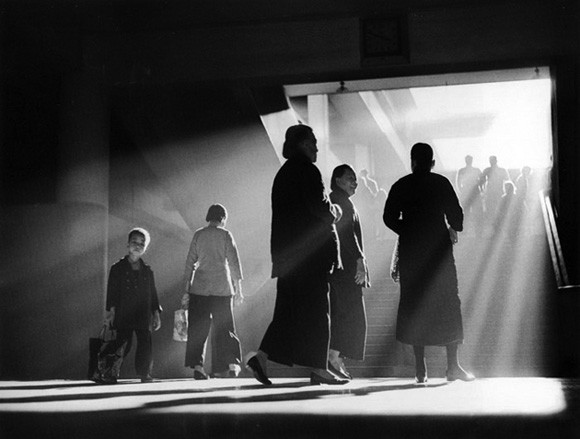 Friends with Shomei Tomatsu and Daido Moriyama, his photobook?For a Language to Come?(Kitarubeki kotoba no tame ni) has been described as ?a masterpiece of reductionism.? 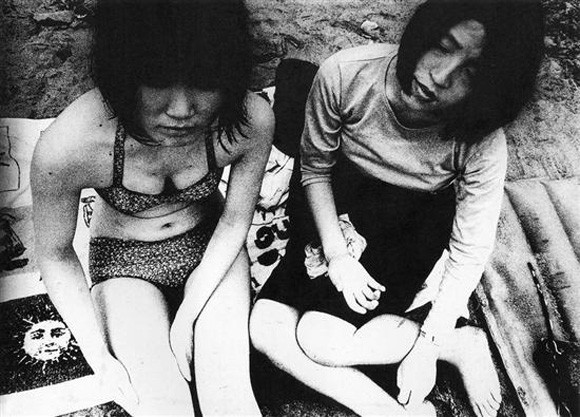 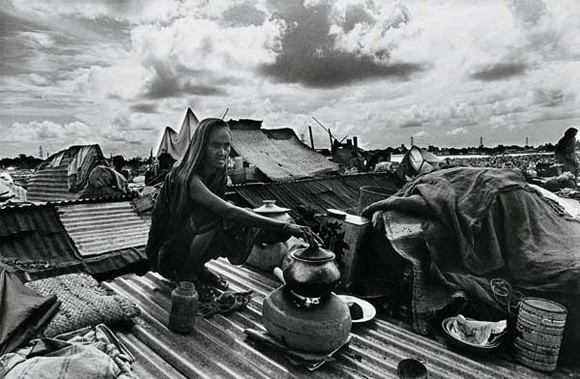 Regarded as a peer to Oscar Motuloh,?Erik Prasetya is best known for his improvisational street photography and?documentary journal of?Jakarta amassed over 15 years. 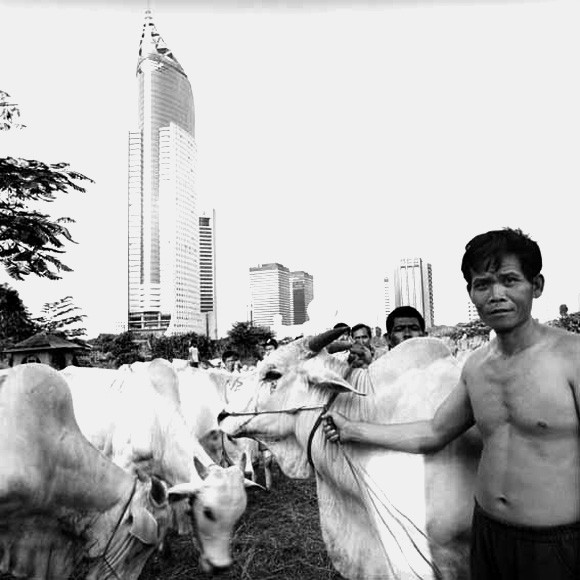 Chang Tsai is known as one of the ?3 Swordsmen? of Taiwanese Photography during the 1930s to 1950s. Tsai?s most famous quote:??I am not highly educated. I just use my camera to observe people and things. It doesn?t have to appear artistic.? 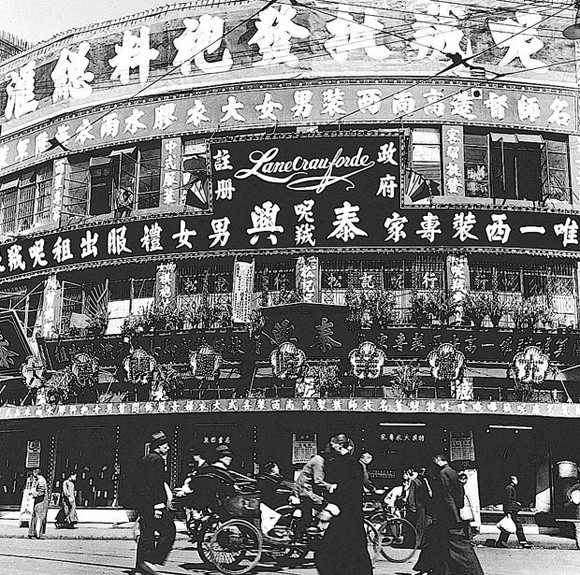 One of Philippines? preeminent names in photojournalism, Alex is also a founding faculty member of the Diploma in Photojournalism programme at Ateneo de Manila University. 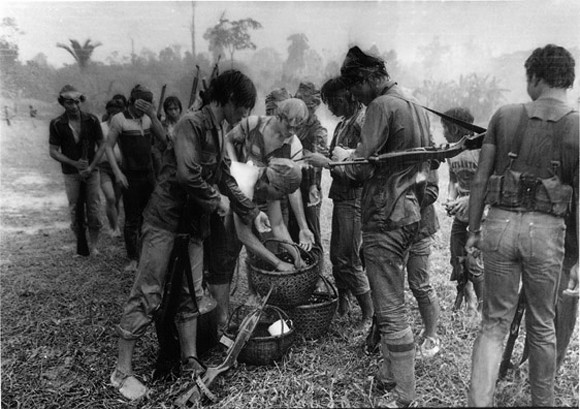 One thought on “20 Most Influential Asian Photographers 2012”