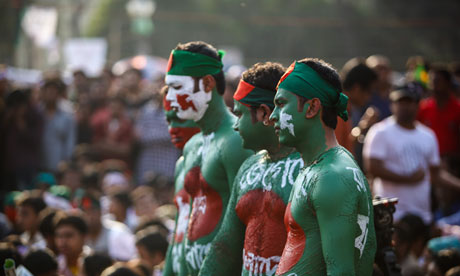 2 thoughts on “The agonies of Bangladesh come to London”