AWARD-WINNING film-maker Tareque Masud, broadcast journalist Mishuk Munier and three others died in a car crash on August 13, 2011 when a Chuadanga-bound bus rammed into the film crew?s microbus on the Dhaka-Aricha highway in Manikganj. It was raining; the bus was travelling at a high speed. Their deaths were instantaneous.
Dhali Al Mamoon, his artist wife Dilara Begum Jolly, Tareque?s wife American-born film editor Catherine Masud, production assistant Saidul Islam, and writer Monis Rafik survived the accident. Mamoon?s injuries were the most severe. END_OF_DOCUMENT_TOKEN_TO_BE_REPLACED 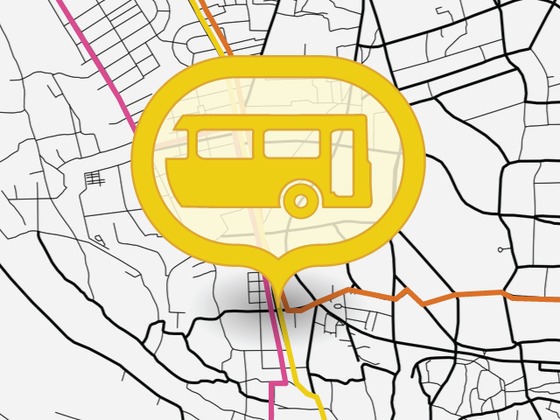 The problem – Dhaka does not have a bus map

END_OF_DOCUMENT_TOKEN_TO_BE_REPLACED

For millions, traveling inside unreserved general compartments in Indian trains is an inescapable Indian experience. A rapidly escalating inflation has resulted in severe hikes in fuel prices in India, compelling an increasing number of people to travel in unreserved general compartments of the Indian Railways. END_OF_DOCUMENT_TOKEN_TO_BE_REPLACED

Drik mourns the death of two dear friends, the injuries of three others and the numerous deaths of their colleagues and the thousands of uncounted others who regularly die as a result of negligence, corruption and the wanton irresponsibility of those who are in charge of keeping our roads safe.


Tareque Masud, one of the finest film makers this nation has produced. Mishuk Munier, a talented cameraperson and a media professional who had both the dreams and the ability to change the way reporting was done, died a brutal death as they were returning to Dhaka having chosen the location for their next film. 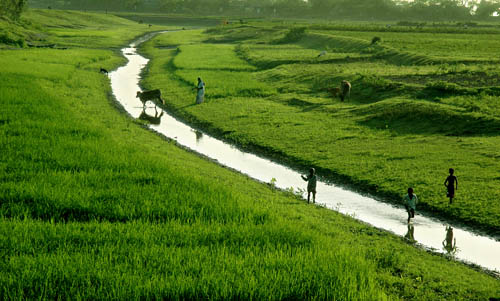 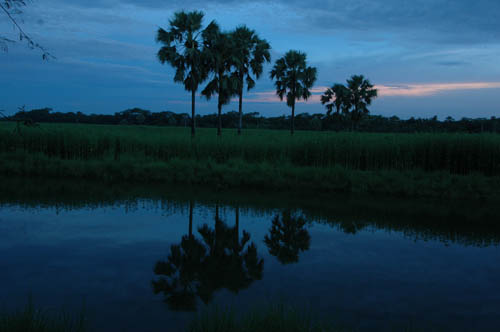 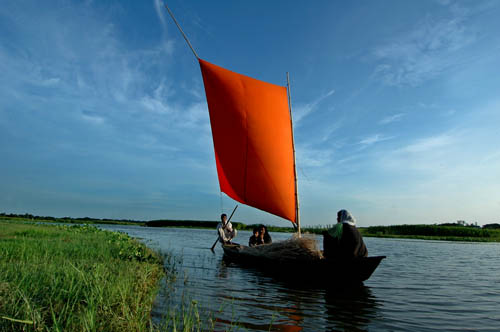 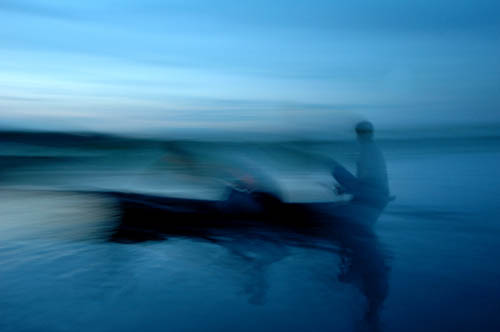 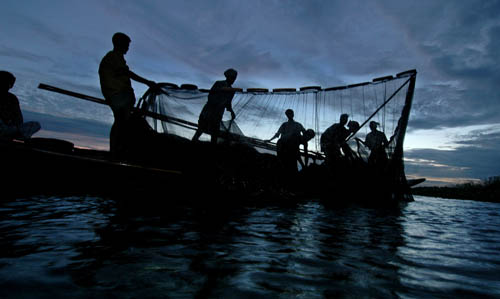 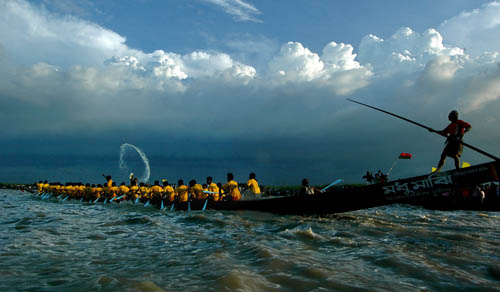 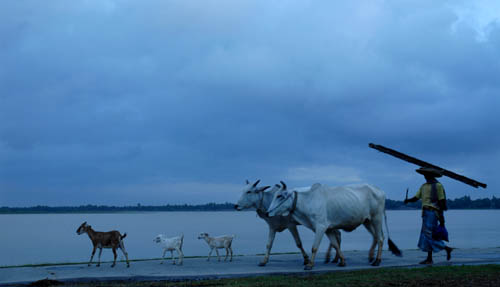 With the characteristic swinging movement of the head interspersed with pendular oscillations that is characteristic of India, Sri Lanka, and to a lesser extent Nepal, Madhav Lohani at the GMG counter in Kathmandu replied, “The flight is on time, but one hour delayed.” While similar, the movement has different meanings in these countries, but the wisdom of Mr. Lohani’s statement removed all ambiguity.

The 12:20 flight which had been rescheduled for 20:20, was now scheduled to depart at 21:20. The TV monitor meanwhile still kept up our spirits with the 20:20 departure time. I was meant to have been traveling on the Biman flight earlier in the day, but that flight too had been cancelled. No one from Biman had been on the counter to explain, so I only learnt of the news when a friendly porter confided in me. Had Mr. Lohani been there, surely his head would have nodded while he said, “The flight is on time but one day delayed.” END_OF_DOCUMENT_TOKEN_TO_BE_REPLACED

He looked worried as most passengers would do, waiting for luggage that should have arrived. It had been a while since EK005 from Dubai had landed at Heathrow terminal 3. Belt 2 was almost empty. They announced that one lot of bags was yet to arrive. There was hope yet. Now that we were the only two passengers left, we made eye contact. With a faint nod he registered my recognition, as celebrities often do. He asked me in Urdu, where I was from. Dhaka, I muttered, and we shook hands. He found no need to introduce himself as Mian Muhammad Nawaz Sharif, the former prime minister of Pakistan. I resisted the temptation to ask him about his property in London, or the proposed tryst with Benazir.

This had occurred before, once at terminal 4 when General Ershad, the former president of Bangladesh had arrived. No fanfare, no waiting crowds, people walking by. I wondered how it felt. They both had absolute power when they ruled, and had used it with abandon. I remembered our resistance in the streets, the police brutality, the teargas. Noor Hossain and Milon’s death. Despite all the rhetoric about their closeness to the people, fending for themselves at the airport terminal was probably as near as they ever got to seeing what it was like on the other side. 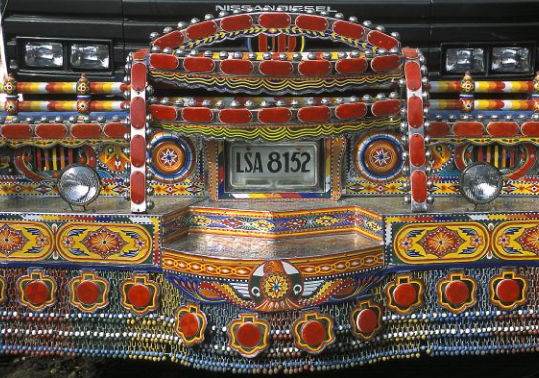 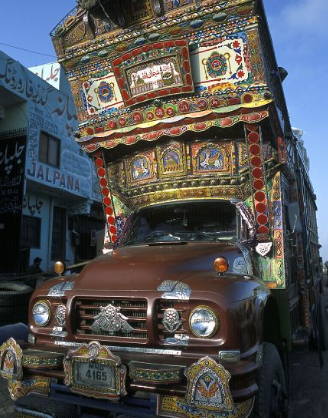 Under the shade of a colossal banyan tree, Karachi truck painter Haider Ali, 22, is putting the finishing touches on his latest creation: a side-panel mural of Hercules subduing a lion, rendered in iridescent, undiluted hues of purple, yellow, red and green. His 10-year-old nephew, Fareed Khalid, applies a preparatory undercoat of white paint to the taj, the wooden prow that juts above the truck?s cab like a crown. Like Ali?s father, who first put a brush into his son?s hand at age eight, Haider is carrying on a master-apprentice tradition with Fareed, who spends his afternoons in the painter?s workshop after mornings in school. 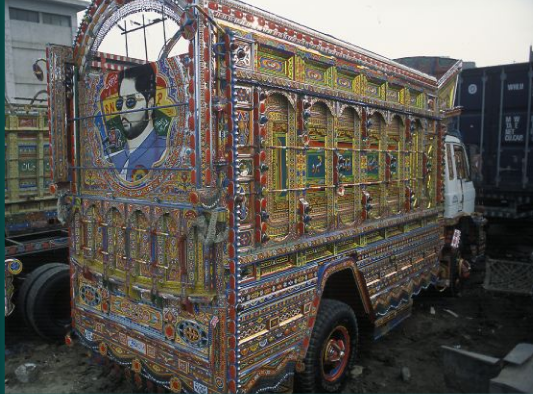 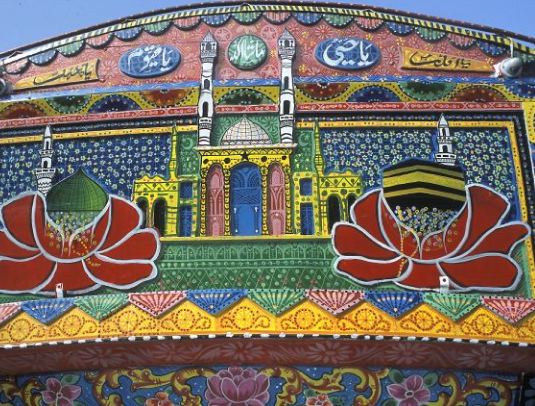 Well, the long holidays are over, and the streets of Dhaka are slowly getting back to their normal frenzy. The horns, the put-put of the baby taxis, the bewildered stare of the taxi driver as he tries to interpret the gyrations of the traffic warden, the gentle smile on the bus driver as he parks the bus in the center lane waiting for the passengers to offload the chicken coops on the rooftop, the suicidal pedestrian who tries to cross the road over to Jahangir Tower in Kawran Bajar, the glee on Asma, the flower girl’s face as she spots me, and skips between two trucks, to my bicycle, knowing she has a sure sale, the babu in the back seat with the newspaper covering his face, the blind beggar coughing through the thick black smoke of the BRTC double-decker are some of the familiar signs that tell me that there is stability in my life and the world has not changed. In this season of greetings, and eco conscious, politically correct messages, I send you a recycled, lead-free wish.

May you find a way to travel
From anywhere to anywhere
In the rush hour
In less than an hour
And when you get there
May you find a parking space
The year has had its usual ups and downs for Drik, but the adrenaline flowing due to the constant crisis management during Chobi Mela has everyone hyped up. The big show on the 10th January looms. The hits in the web site have climbed regularly, and the December total of 105,857 hits is an all time record for us. It’s a credit to you all for having stuck with us for so long.
Thank you. Thank you. Thank you.
May the good light be with you.
Shahidul Alam
Wed Jan 3, 2001