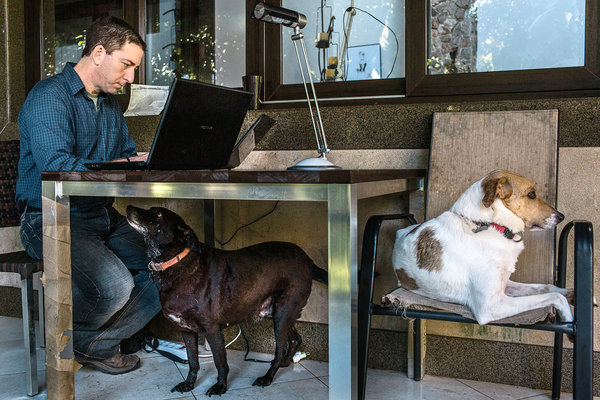 Glenn Greenwald, a writer for The Guardian, at home in Rio de Janeiro.
This past January, Laura Poitras received a curious e-mail from an anonymous stranger requesting her public encryption key. For almost two years, Poitras had been working on a documentary about surveillance, and she occasionally received queries from strangers. She replied to this one and sent her public key ? allowing him or her to send an encrypted e-mail that only Poitras could open, with her private key ? but she didn?t think much would come of it. END_OF_DOCUMENT_TOKEN_TO_BE_REPLACED