Last year, I stopped travelling to Indonesia. I simply did? I just could not bear being there, anymore. It was making me unwell. I felt psychologically and physically sick.
Indonesia has matured into perhaps the most corrupt country on Earth, and possibly into the most indoctrinated and compassionless place anywhere under the sun. Here, even the victims were not aware of their own conditions anymore. The victims felt shame, while the mass murderers were proudly bragging about all those horrendous killings and rapes they had committed. Genocidal cadres are all over the government. END_OF_DOCUMENT_TOKEN_TO_BE_REPLACED 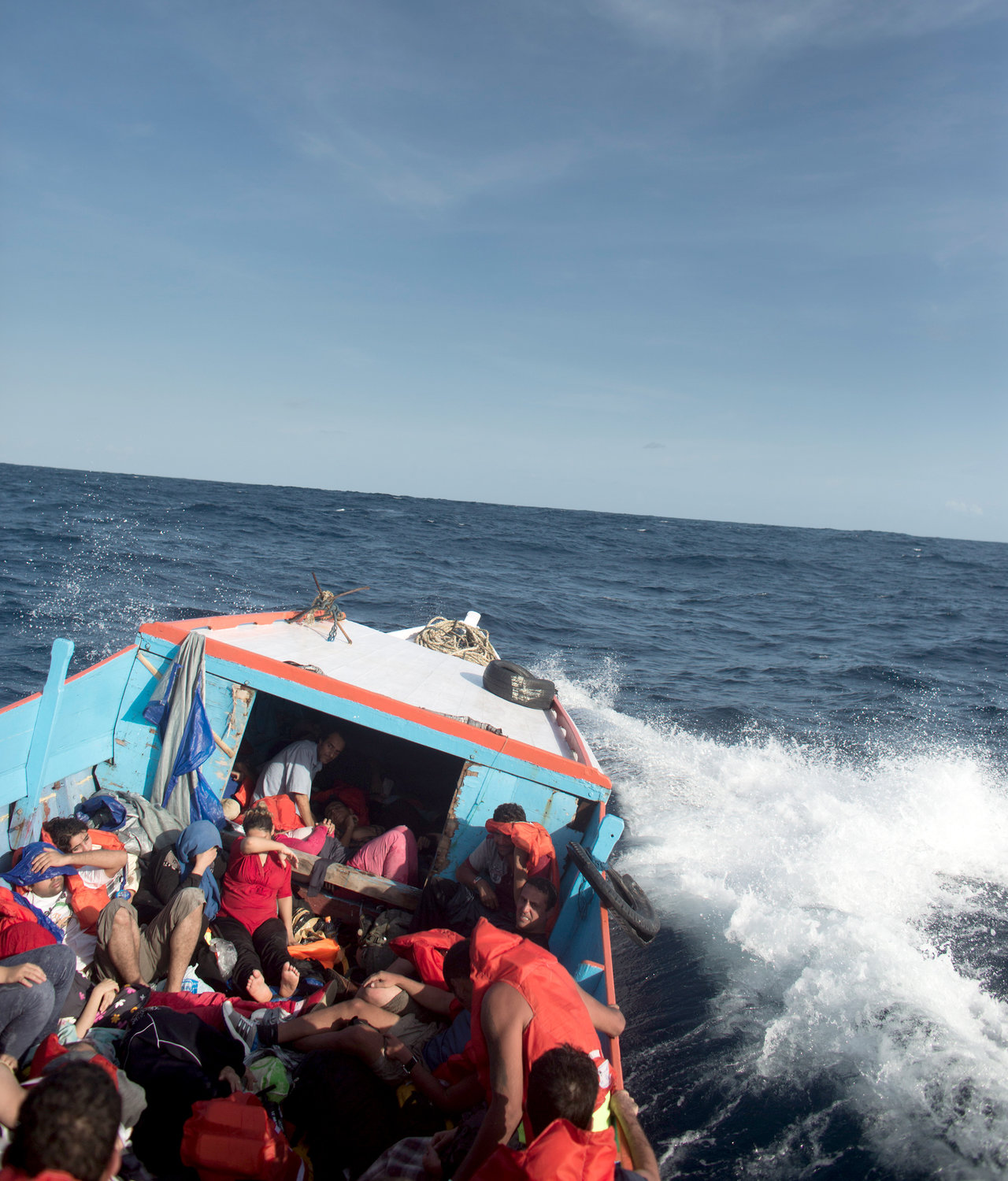 A boatload of refugees making the 200-mile journey to Christmas Island.

By LUKE MOGELSONMore than a thousand refugees have died trying to reach Christmas Island. But faced with unbearable conditions at home, they keep coming.Photographs by
JOEL VAN HOUDT

It?s about a two-and-a-half-hour drive, normally, from Indonesia?s capital city, Jakarta, to the southern coast of Java. In one of the many trucks that make the trip each month, loaded with asylum seekers from the Middle East and Central Asia, it takes a little longer. From the bed of the truck, the view is limited to a night sky punctuated by fleeting glimpses of high-rise buildings, overpasses, traffic signs and tollbooths. It is difficult to make out, among the human cargo, much more than the vague shapes of bodies, the floating tips of cigarettes. When you pass beneath a street lamp, though, or an illuminated billboard, the faces thrown into relief are all alive with expectation. Eventually, the urban pulse subsides; the commotion of the freeway fades. The drooping wires give way to darkly looming palms. You begin to notice birds, and you can smell the sea. END_OF_DOCUMENT_TOKEN_TO_BE_REPLACED