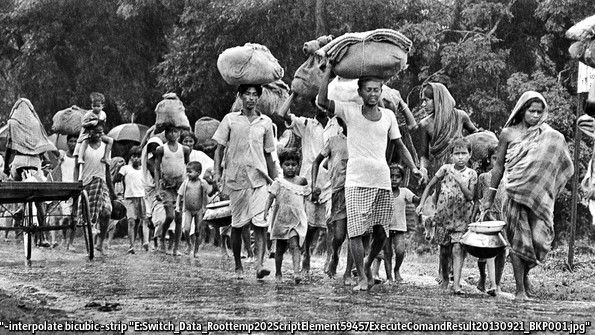 UNTIL 1971 Pakistan was made up of two parts: west and east. Both Muslim-dominated territories were born out of India?s bloody partition 24 years earlier, though they existed awkwardly 1,600km apart, divided by hostile Indian territory. Relations between the two halves were always poor. The west dominated: it had the capital, Islamabad, and greater political, economic and military clout. Its more warlike Pashtuns and prosperous Punjabis, among others, looked down on Bengali easterners as passive and backward. END_OF_DOCUMENT_TOKEN_TO_BE_REPLACED