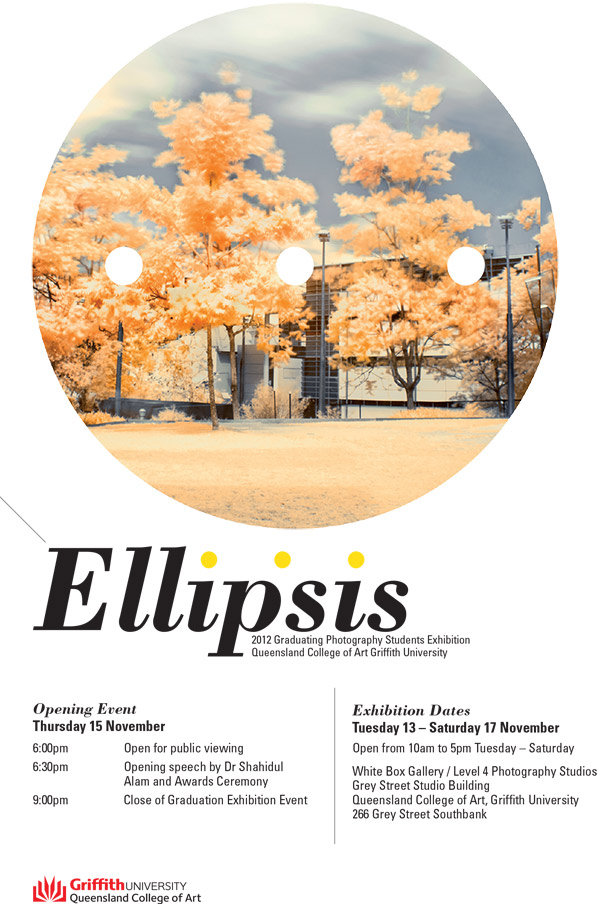 It’s a photographic exhibition that’s being described as “a quiet metaphor for the screaming truth.”

In 2004, the Bangladesh government created a new armed enforcement agency, called the Rapid Action Battalion, in response to a perceived law and order crisis.
From early days, the force became notorious for the number of people killed, allegedly during gun battles, because they had been caught in the ‘crossfire’.
To draw attention to these killings, photographer Shahidul Alam created a project callled ‘Crossfire’ which has shown amidst?controversy?in Bangladesh. The show later went to Queen’s Museum in New York and now comes to Australia.
Presenter: Liam Cochrane
Speakers: Shahidul Alam, award-winning photographer and human rights activist.
Exhibitions in Powerhouse Museum Brisbane: Bangladesh 1971 and?Crossfire
Please Retweet #stopcrossfire

Related link:
The war that time forgot
1971 as I saw it
Bangladesh 1971
FB event page