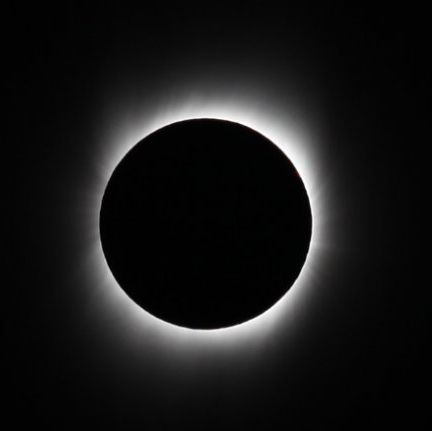 Other eclipse photographs by Muntasir Mamun:

Before diamond ring with solar storm. Photo by Muntasir Mamun 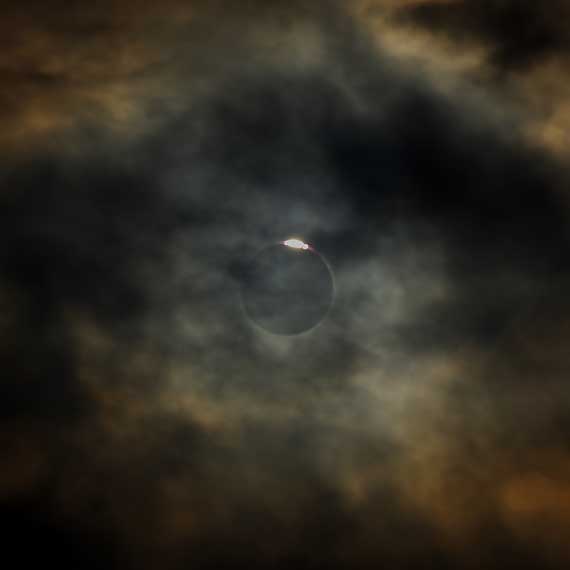 2 thoughts on “Solar Eclipse in Bangladesh”