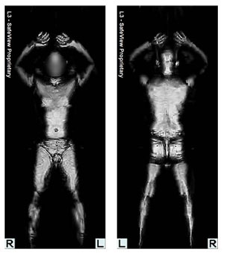 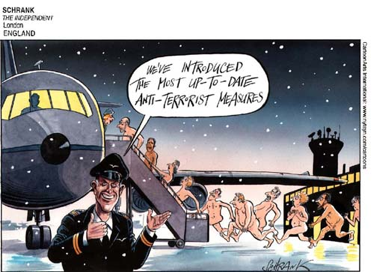 2 thoughts on “Mirror, mirror on the wall. Who provides the best security of them all..?”