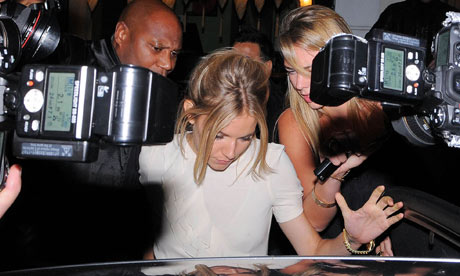 Relentlessly pursued ? Sienna Miller: ?I would often find myself, at the age of 21, at midnight, running down a dark street on my own with 10 men chasing me.? Photograph: Exposure Photos.com/JTBB

The row over topless pictures of the Duchess of Cambridge continues. But Kate is not alone. Young women everywhere ? famous and non-famous ? are increasingly becoming victims of voyeurism in our internet age