She packed her load of firewood onto the crowded train in Pangsha. The morning sun peered through the lazy winter haze. The vendors called ?chai garam, boildeem? and the train slowly chugged out of the station, people still clambering on board, or finishing last minute transactions. Some saying farewell. The scene had probably not been very different a hundred years ago. Maybe then, they carried pan in place of firewood, or some other commodity that people at the other end needed. She would come back the same day, bringing back what was needed here. Only today she was a smuggler. The artificial and somewhat random lines drawn by a British lawyer had made her an outlaw. She was crossing boundaries. There were other boundaries to cross. The job a woman was allowed to do, the class signs on the coaches that she could not read but was constantly made aware of. The changing light and the smells as sheet (winter) went into boshonto (spring). The Ashar clouds that the photographers waited for, which seemed to wait until the light was right.
Rickshaw wallas find circuitous routes to take passengers across the VIP road. Their tenuous existence made more difficult by the fact that permits are difficult to get, and the bribes now higher. Hip hop music in trendy discos in Gulshan and Banani with unwritten but clearly defined dress codes make space for the yuppie elite of Dhaka. The Baul Mela in Kushtia draws a somewhat different crowd. Ecstasy and Ganja breaks down some barriers while music creates the bonding. Lalon talks of other boundaries, of body and soul, the bird and the cage.
Photography creates its own compartments. The photojournalist, the fine artist, the well paid celebrity, the bohemian dreamer, the purist, the pragmatist, the classical, the hypermodern, the uncropped image, the setup shot, the Gettys and the Driks. The majority world. The South. The North. The West. The developing world. Red filters, green filters, high pass filters, layers, masks, feathered edges. No photoshop, yes photoshop. Canonites, Nikonites, Leicaphytes, digital, analogue.
The digital divide. The haves, the have nots. Vegetarians, vegans, carnivores. Heterosexuals, metrosexuals, transsexuals, homosexuals. The straight, the kinky. The visionaries, the mercenaries, the crude the erudite, the pensive the flamboyant. Oil, gas, bombs, immigration officials. WTO, subsidies, sperm banks, kings, tyrants, presidents, prime ministers, revolutionaries, terrorists, anarchists, activists, pacifists, the weak, the meek, the strong, the bully. The good the evil. The hawks the doves. The evolutionists, the creationists. The crusaders the Jihadis. The raised fist, the clasped palms. The defiant, the oppressive, the green, the red. The virgin.
Whether cattle are well fed, or children go hungry, whether bombs are valid for defence, or tools of aggression, boundaries ? seen and unseen ? define our modes of conduct, our freedoms, our values, our very ability to recognise the presence of the boundaries that bind us.
Festival Website 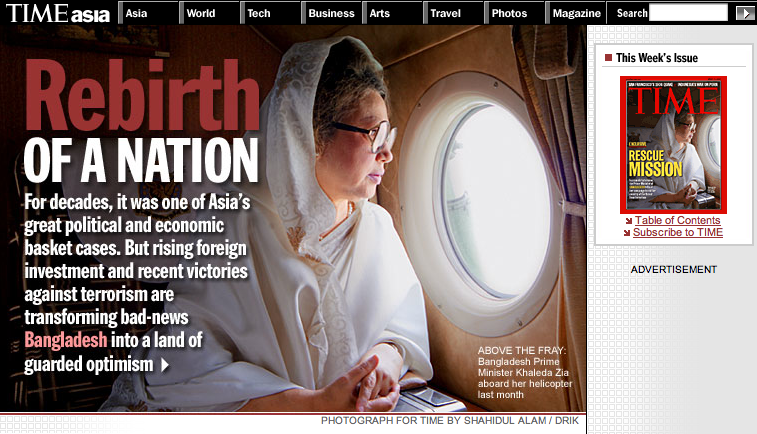 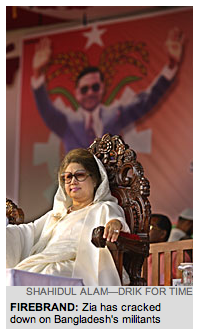