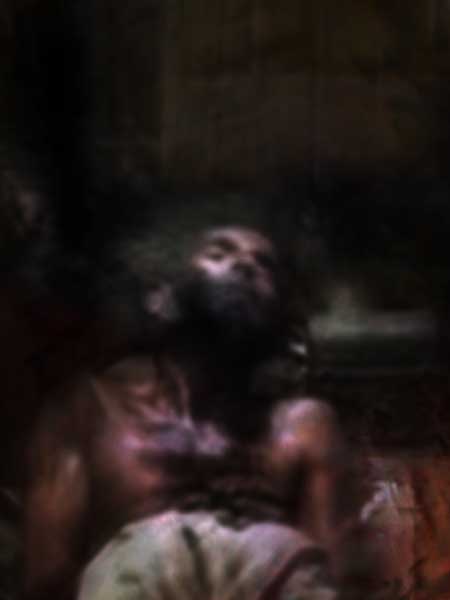 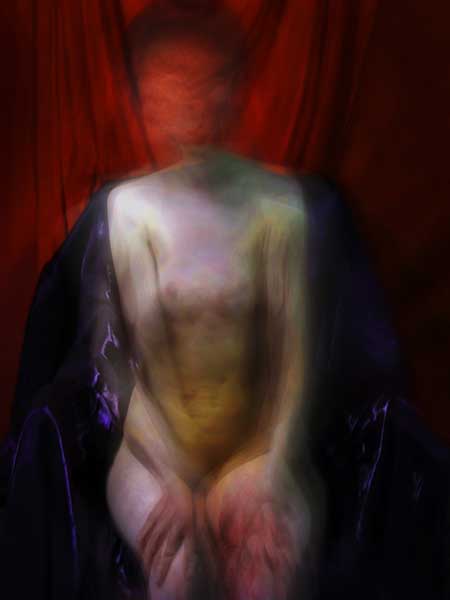 3 thoughts on “At the precipe of motion”